You are here: Home / News / According to a study girls love guys who smoke and drink

According to a study girls love guys who smoke and drink

According to [yet] another scientific study, girls will be more into you if you smoke and drink, and act like a general badass. 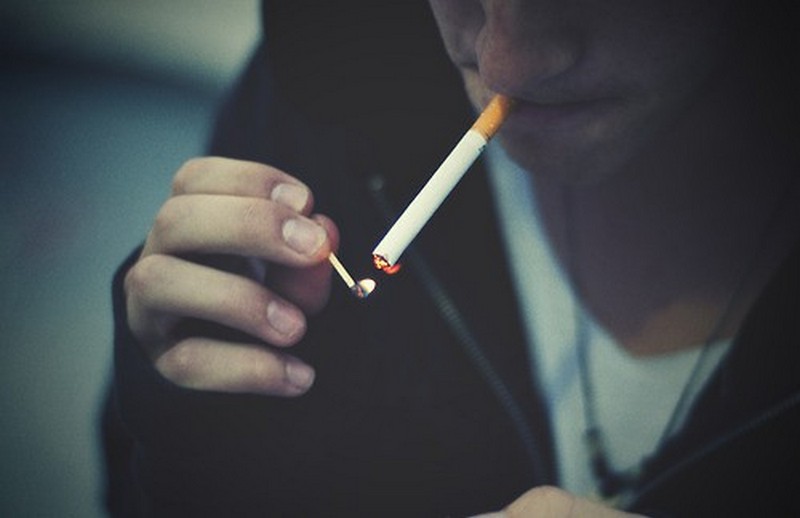 This paints a picture of the predictable and lovable James Dean character, complete with leather jacket, crooked smile, and messy hair. Socially, it’s a no brainer for most people that girls are drawn to the stereotypical bad boy. In the movies we see him flex his devil may care attitude, and the bad boy’s spontaneous actions can be exciting.

Programmed to procreate with bad boys

Only now, science has taken a stab at proving just how accurate this generalisation is. As it happens, apparently women are actually programmed to procreate with bad boys.

Ghent University in Belgium carried out this study, and set out to prove that the female obsession with bad boys is a genuine fact. 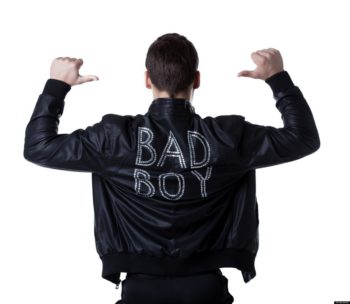 They titled the study ‘The Young Male Cigarette and Alcohol Syndrome’ and discovered that men who smoke and drink are more attractive as short term partners to women.

The study found that sex appeal is linked to how ‘risky’ a man seems to be. According Eveline Vincke, the behaviour is likened to a male ‘mating strategy’.

“As male physical risk-taking behaviour gains attractiveness in short-term mating contexts and given that smoking and drinking has considerable physical costs, this study explores the possibility that tobacco and alcohol use is part of a male short-term mating strategy. The experiment showed that women perceive men who smoke and drink as being more short-term oriented in their sexuality than nonusers.”

What are the ages of these women?

The study was carried out on two hundred and thirty nine women aged between seventeen and thirty.

The participants were also asked to guess the man’s attitudes to love, danger and risk-taking, and then they rated their suitability as short term and long term partners.

Basically, if you are a man and you smoke and drink at a bar you are more likely to get someone to go home with you. Also, grow your hair and act all indifferent.

“A follow-up study confirmed that men’s behaviour corresponds with women’s perceptions. Overall, these findings show that cigarette and alcohol use can operate as a short-term mating strategy.” Said Vincke

Something that seems to have been left out of this more or less obvious study is the compatibility factor. If as a woman, you are a smoker and drinker it would make sense that you would be attracted to a man who does the same. Drinking party of one with a sober sensible partner does not make for a fun night out.