Giolì & Assia first made their mark on the music industry after their live set performing on top of an active volcano in Milazzo Sicily, Italy went viral. 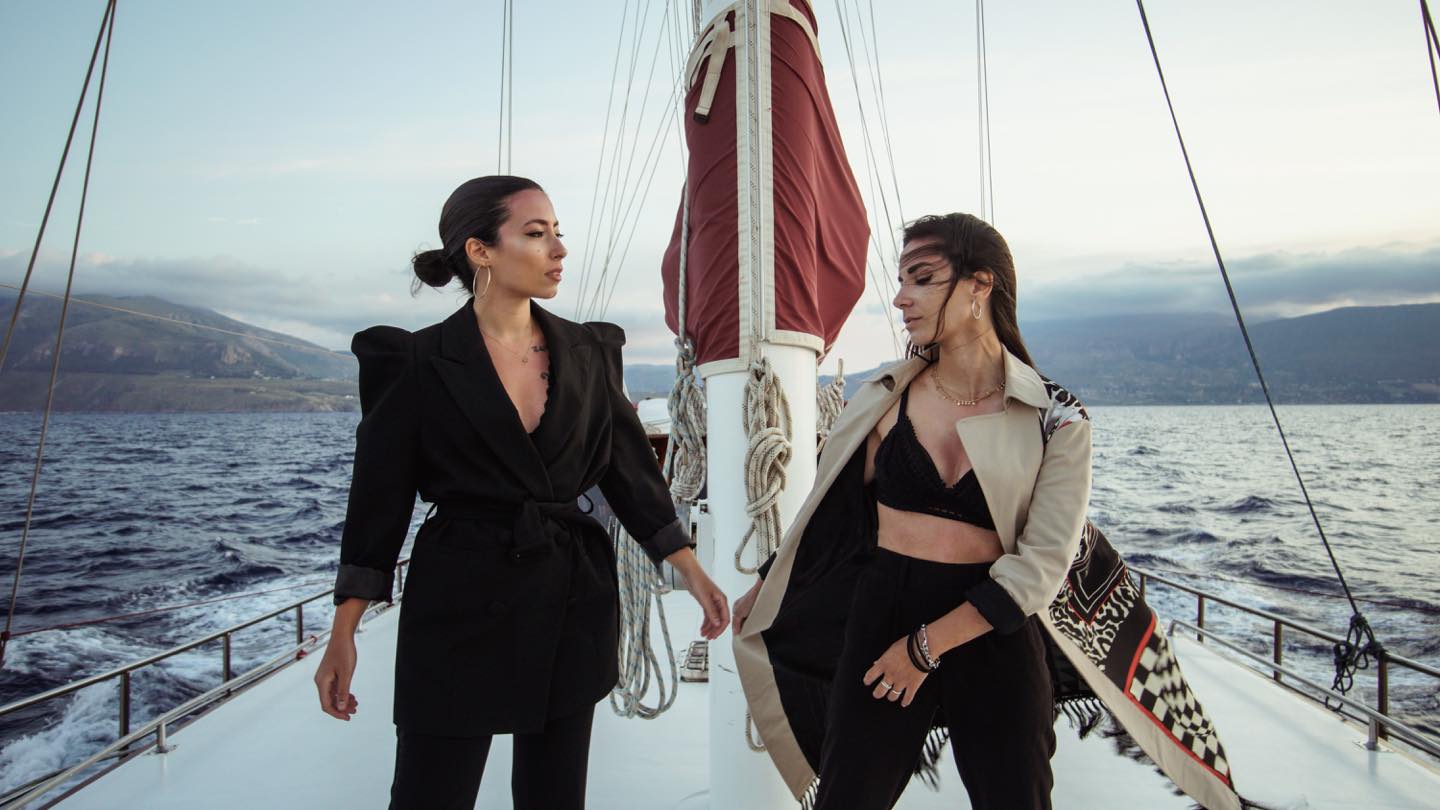 The video amassed 1.2M views within the first 2 days of posting, but has now gained over 7.7M views.

The most recent edition of #DiesisLive was recorded at the Etna Volcano in Sicily with 2.1M views and counting.

Their newest single “Habibi,” was dubbed by TIME as one of the “Best New Songs of the Week!”

So, it’s fair to say the duo have made some massive strides in a relatively short space of time.

Giolì & Assia are a young Italian duo of producers, multi-instrumentalists, singers, songwriters, record label owners, and DJs, creating music that blends the styles of techno, house, indie, and pop that is uniquely their own. Giolì plays the piano, cello, drums, guitar, and hand-pan, and Assia handles lead vocal duties as well as the guitar. 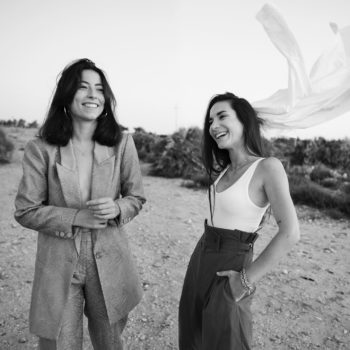 Although their relationship started as manager and artist, the creative partnership developed into a production and songwriting duo in 2016.

Later that year, they founded their own record label imprint to distribute their music, Diesis Records.

In 2019, the duo SOLD OUT their first U.S. tour on all dates months in advance, collaborated with luxury brands like Louis Vuitton, all while releasing a flurry of innovative new music.

2019 saw a flurry of creative output with the release of singles like “Feel Good,” “Blame On Me,” and “Inside Your Head,” as well as their own creative covers of “These Boots Are Made for Walking” by Nancy Sinatra and “Fever” by Peggy Lee.

Not stopping there, the duo released original tracks “Blind,” “Breathing,” and “Emptiness” (the latter premiered via Mix Mag), serving as a testament to their dedication to becoming global curators in the live-electronic space.

The stage is now set for Giolì & Assia to show the diverse angles of their talent on a grander scale.

Giolì & Assia have also just announced their record deal with Ultra Records and will be releasing the first single called For You off their EP with Ultra on July 24th.