DJ Fresh is getting behind The Gigi Gang Show, buy tickets now

The Gigi Gang Show is taking place at Soweto’s Elkah Stadium on 4 May. 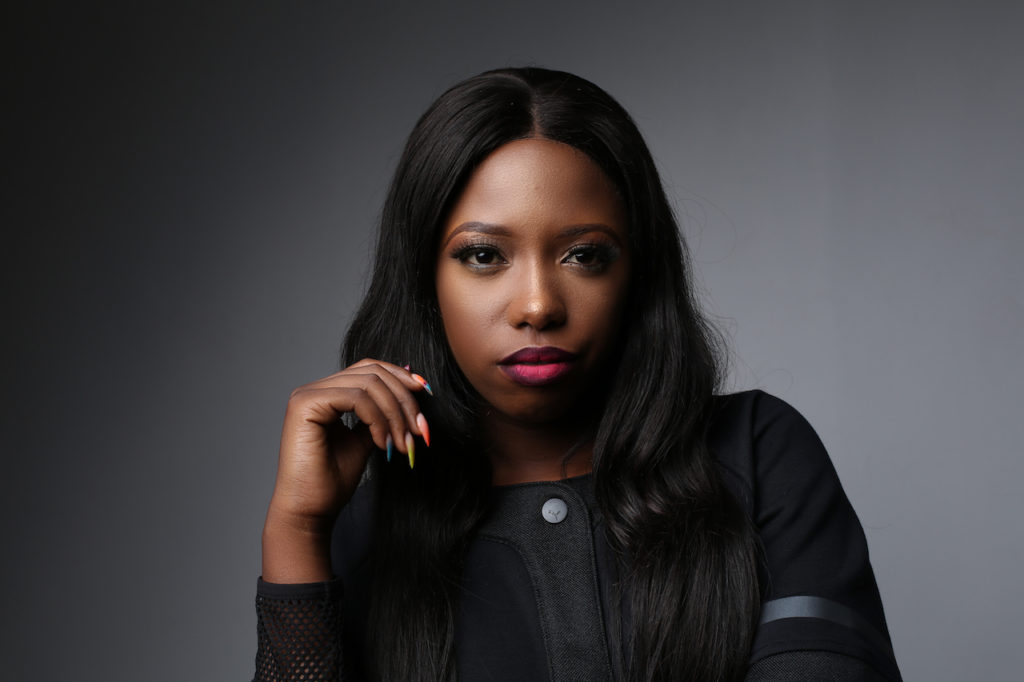 Huge industry players including DJ Fresh and Greg Maloka get behind rapper Gigi LaMayne ahead of her inaugural hip-hop concert taking place in Soweto next weekend.

Late last year South African rapper Gigi LaMayne decided to put together her own concert to focus on celebrating her peers who are often exploited by promoters. And so was born the GIGI GANG SHOW. Little did she know how much the South African music industry would get behind her and support her vision.

Earlier today DJ Fresh announced live on air during an interview with her that he would support The Gigi Gang Show and officially joined the line-up. Other additions to the star-studded line-up includes Mshoza, Kid X, Touchline and Scoobynero.

Two other exciting surprise acts to announced next week.

In addition, popular radio station Kaya FM also confirmed their support. They officially joined the journey as the official radio partner for The Gigi Gang Show with the promise to increase awareness contributed over R250k in airtime.

With the concert set to deliver fun for all, patrons are encouraged to bring their camp chairs / picnic blankets and come share in the celebrations. No cooler boxes will be allowed.

The Gigi Gang Show is going to be spectacular, get your tickets to avoid disappointment.