You are here: Home / News / How to get into the world’s most famous nightclub – Berghain

Berghain is arguably one of the most famous nightclubs in the world – for two reasons. One, the dark techno it delivers over weekends. And two, it’s impossible to get into because of their oh-so-friendly motto “we decide with whom we want to party”.

In addition, their Facebook “about” comes across as rude and something not even the most liberal Cape Town or Johannesburg club owner would consider:

“Please don’t ask us for guest list, about listening to your new dj mix, job listings at the club/bar or to book you as an artist. Also please don’t post your mixes, pages and other web links to our Facebook page and events. Thank you.” 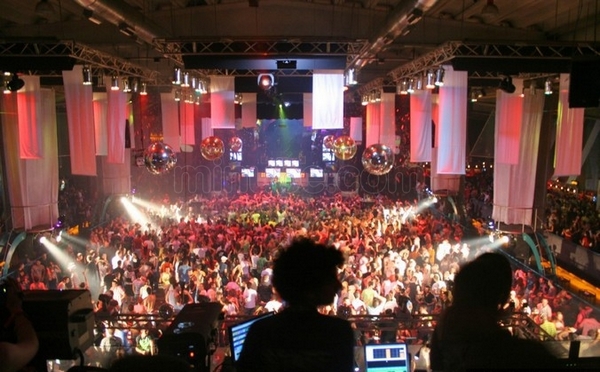 Despite several blog posts (check this) and even a new app few have succeeded beyond the iron gates of the 10 year old Berghain.

But there’s hope. According to a news feature on The Guardian a new book, by the infamous heavily tattooed and pierced Berghain bouncer Sven Marquardt Nacht ist Leben (The Night Is Life, ghost written by journalist Judka Strittmatter), sheds new light and offers hope to eager club goers around the world…

Here’s are some key point for consideration the next time you’re in standing in front of Berlin’s best.

How to get into Berghain

Mother’s and the elderly first

Despite his abrasive appearance, the Nacht ist Leben paints Sven as sensitive papa bear who looked for love on the streets east of berlin as a gay punk. “Even when I was a punk, my motto was always: mothers and the elderly first.”

“I don’t mind letting in the odd lawyer in a double-breasted suit with his Gucci-Prada wife. If they make a good impression, let them in.”

Lick the sweat off someone’s armpits

“We also take guys in masks and kilts, or Pamela Anderson blondes in run-of-the-mill high-street outfits who tag along with bearded blokes, licking the sweat off each other’s armpits. That, for me, is Berghain.”

Sven insists on turning away revellers with formal social niceties. He advises all his younger bouncer friends to treat pundits with respect when turning them away. “It may be your thousandth guest of the night, but for them it may be the first time they are turned away.”

This is Sven’s best advice for getting through door: “Don’t be afraid. People who are afraid usually aren’t very good at partying.”

His new book is out now on Amazon (go here) but only in German. Hold thumbs for an English version. 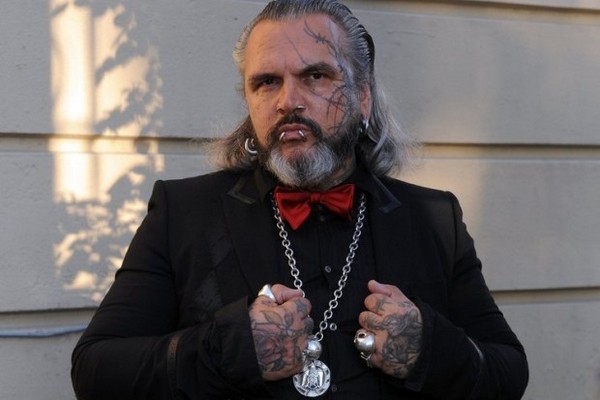