Here’s how to get playlisted on Spotify

Spotify’s head of music shares how to get playlisted on Spotify- it’s simpler than you think. 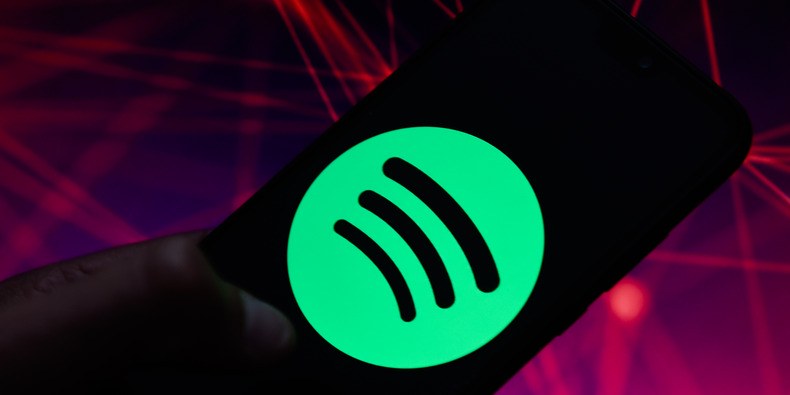 Playlists are ‘novels’ for music aficionados, where they can step into their ideal realities. For artists, playlists can catapult your earnings and career to new heights- literally putting you on the map. But how can one get on such playlists in this saturated industry?

Forbes got the scoop from Spotify’s Head of Music, Jeremy Erlich, who has divulged some golden rules:

He says that the only way to get placed on a Spotify playlist is through the playlist submission tool.

Also, knowing someone at Spotify won’t get you playlisted, either he explains:

“The playlist submission tool is the only way we review music. People may text me their song, but I tell them they need to submit it in the tool because that’s how you get playlisting. Editorial decisions are based purely on the quality of the song and its fit in the playlist. I was just telling a label that everyone emailing me doesn’t increase your chances of getting on a playlist at all.”

There aren’t just Spotify playlists, either. Now, everyone is making playlists, with some actually gaining many plays/listeners/followers.

“We have 3,000 Spotify playlists. But there are also a lot of independent playlists. Fresh Finds actually takes into account tastemakers who are not internal. It’s a great way to leverage the data we have, and we love the fact that so many of our users are not only fans but also really knowledgeable with great taste.”

At the end of the day, there isn’t a special way to get onto playlists, you just have to let the music speak for itself and use that playlist submission tool. With streaming being the future and all, getting on playlists can make your career.

Read the full interview for more Spotify insight, and get playlisted.