GoodLuck and Get Lucky Streaming offers fans a fully-fledged concert production, including full lighting and sound, pyrotechnics and FX. 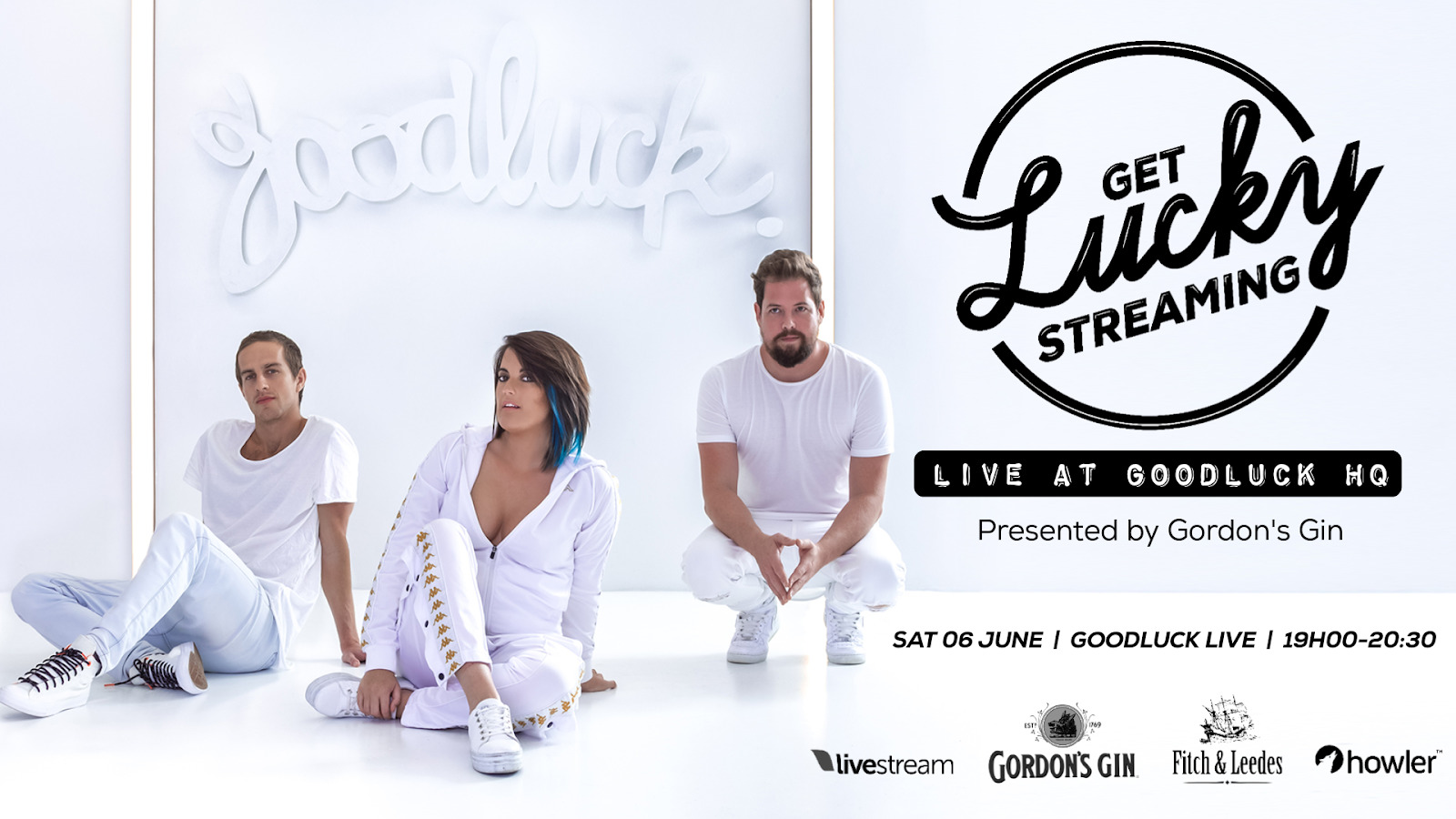 Kick back and groove to all their new and old hit tracks streamed live straight to your living rooms or patios.

To support your favourite acts and embrace the new live stream culture, they need you to tune in and be part of the fun!

15% of profits raised will go to their growing feeding project in the Western Cape, which has raised almost R500,000 already and fed families in desperate need of food in these extraordinarily difficult times.

Get Lucky Streaming this Saturday

For the first time, and for one night only, Saturday 6 June at 7pm sharp, GoodLuck will perform live for you in your home from their high-tech, ultra-modern Cape Town studio, dubbed GoodLuck HQ! 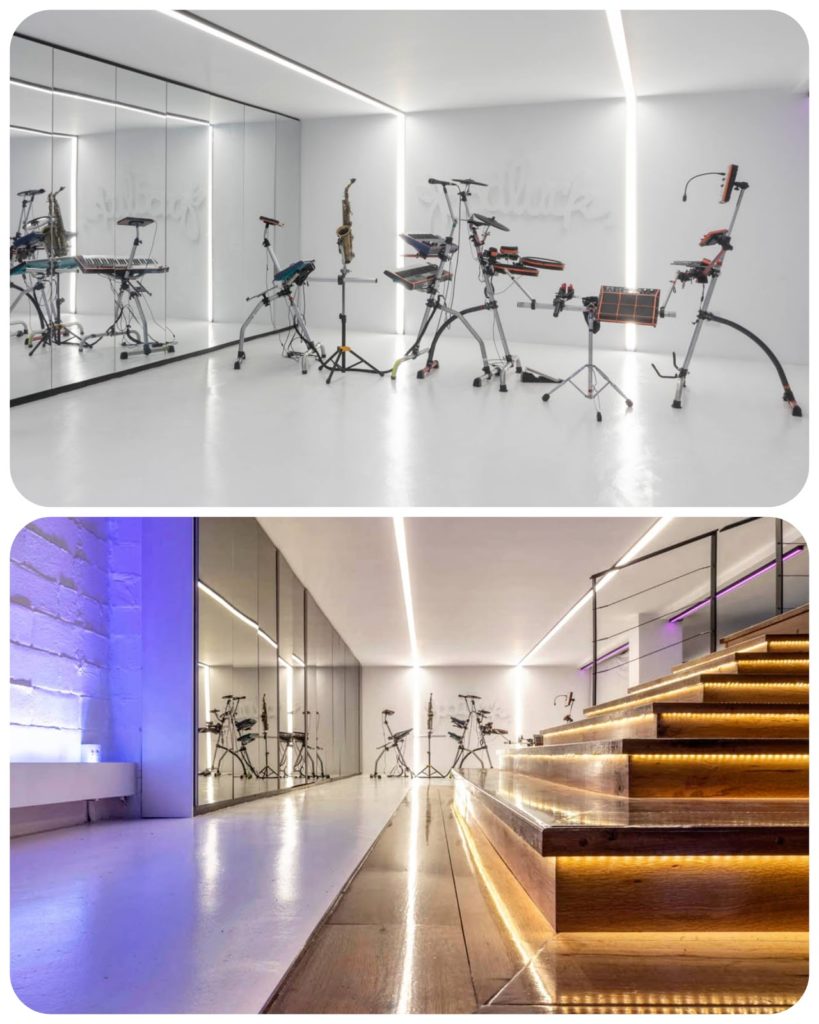 This is the first of six shows in their new and innovative live stream series, Get Lucky Streaming – with the remaining concerts to include some of the top SA acts to be announced in the coming weeks.

The band has looked to innovate in these challenging times, where the live music industry has come to a complete halt and live concerts are banned for the foreseeable future.

They’ve looked to find a way to reach fans by creating a state of the art live show platform.

With several slots in the Get Lucky Streaming series available for other artists from across the country to headline, the band have created opportunities for more than just themselves.

Streaming live from their incredible recording facility with the latest broadcasting technology they have put together a complete package for artists and audiences to enjoy.

“It’s not like a live stage show,” says Ben Peters the band’s founder and producer, “it’s a full-blown television production with the best studio-grade audio and our world-renowned Cape Town film talent to capture it all in glossy HD!”

The fans can expect a fully immersive, highly-engaged experience by supporting their favourite acts through Get Lucky Streaming!

“We are so excited to be performing as a full band again”, says Jules (lead singer) of GoodLuck, “It’s been really tough adjusting to life without touring, but we have tried to be as creative and innovative as possible so we can stay connected with and continue to perform for our fans.

“This is a very exciting platform because it is going to be giving fans an opportunity to support some of the bands and musicians that they love so much and we have partnered with Howler which is a very familiar platform for any concert goer around Africa and now the world!”