You are here: Home / News / Genko unveils Darkside, the first single released on their label

Genko unveils Darkside, the first single released on their label 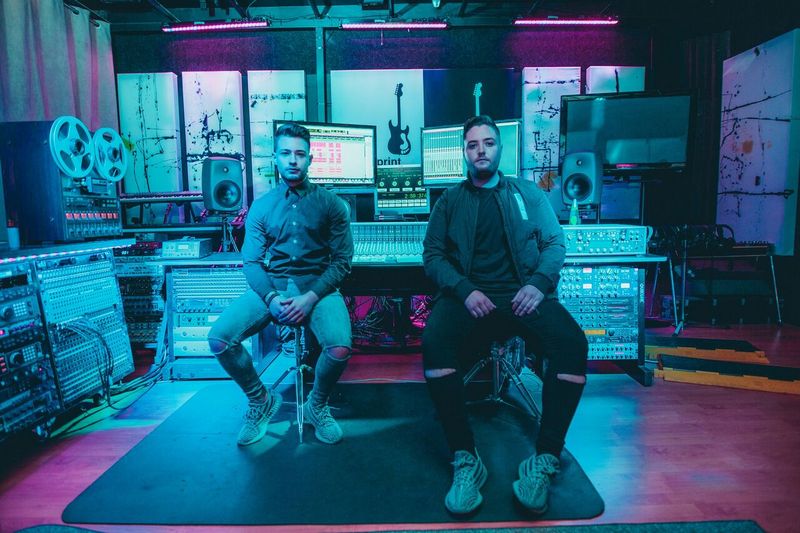 The Genko brothers are inviting you to come over to the Darkside, with their new single of the same name.

Darkside is the first single to be released off their record label, and the catchy dance track is now available across all digital platforms.

Genko are a creation fuelled by brothers Josh and Gabe, who thrive off of accumulating knowledge and understanding of the sound they so tirelessly dream up and give life to. Genko’s sound can be described as a formula of hard-hitting bass drums, harmonic vocals and powerful melodies that all come together to form a sound that will send you on an emotional journey, igniting your senses along the way.

The Darkside was concocted in Jozi 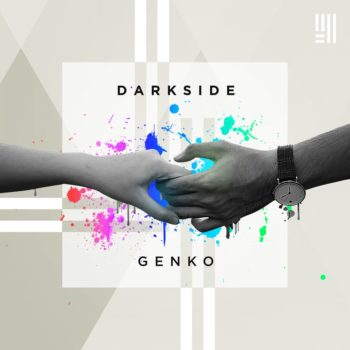 Darkside was written, recorded and produced in Jozi, and the duo brought in an amazing singer from Norway whose powerful vocals triumph over the song. Both production and vocals worked so well, the brothers felt this is the sound that best represents the Genko brand best.

What is ‘Darkside’ about? “There’s no real way to describe what this track is about and that’s what we love about it. Every single listener can interpret the words and the music in their own way and for us that’s amazing as this makes our brand and this track, really relatable,” comments Gabe.

Releasing music independently can be daunting, but Genko are excited and are encouraging others to follow suit. “Producers shouldn’t be scared to go on their own. Times have changed with social media platforms and producers don’t need the big labels as a machine running behind them. These days it’s really easy to get your stuff out there to the right audience and we are fortunate enough to have put together a really great team of people who are helping us get our tracks out there and into the ears of the right people.