Fynite hits the mark with debut EP, Rooted In Afro 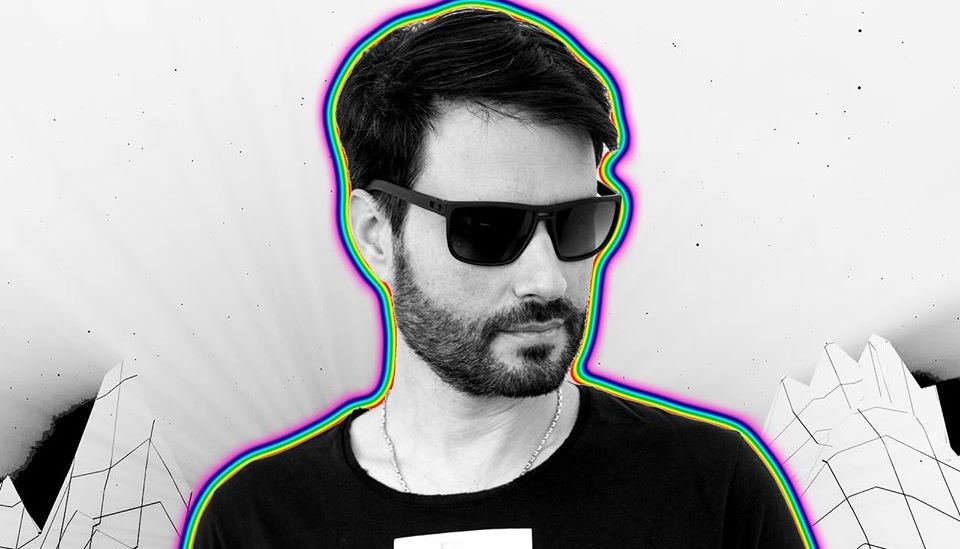 Titled Rooted In Afro the four track offering comprises Fynite’s debut single “On The Edge” which is accompanied by “You’re My Ghost”, “Call On Me” and “Keep Falling”.

It’s the last track’s video which really energised me to write this review.

Whereas the single I listened to initially was on a solid Afro House tip, the video takes a somewhat nostalgic detour and ends firmly in 80’s Synthwave  territory.

Given the notoriety of Miami Vice inspired pastel coloured suits, greasy perms and other cheesy mainstays of the era, this was a gamble that paid of big time for Fynite.

When he pivoted from previous monikers, most prominent being UPZ, that he used to produce under, his stated intention was to break out of being pigeonholed into a single sub- genre.

The hitherto Soulful and Afro-House producer wanted to explore a variety of genres within the Electronic-Pop music landscape and this would encompass Tropical Pop as well as the Nu Disco.

Given these aims Rooted In Afro can tick of the “mission accomplished” box quite comfortably.

Fynite is bucking the trend 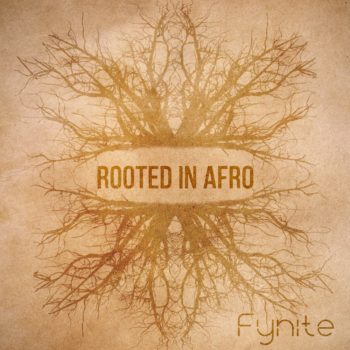 As its name suggests it’s grounded on an Afro House foundation, however its vocal stylings and the underlying arrangements of the tracks incorporate organic Indie music sensibilities.

“I’m also a big lover of Indie Music, so thought it would be amazing combining the two seemingly different genres…Indie inspired vocals and song writing, atop and rooted in Afro House productions,” says Fynite about this sonic evolution.

Such an experimental direction always carries with it the risk of not “cracking” mainstream radio playlists as gatekeepers usually tend to opt for “tried and tested” fare that follows standard Pop formulae.

The Rooted In Afro EP seems to have bucked this trend though.

In South Africa, radio playlisting has come from a number of national, provincial, community and collage radio stations for the three lead singles.

Three official music videos of the singles will accompany the release:

The music videos were directed and shot by Fynite, a budding videographer himself.

Fynite: “I’ve recently immersed myself in photography & videography and thought it would be fantastic to manifest my music in videos that I shoot that reflect my life journey at that point in time.

“So I put a concept and story board together, collaborate with various actors and venture out into the streets of whatever country I’m in at the time with my Canon and GoPro.”

The Rooted In Afro EP is out now on all stores via soWHAT Records, the boutique label behind productions by Black Coffee, UPZ, Black Motion, DJ Ganyani, Qness, Cuebur and multiple top 10 singles on South African charts including Pure Surprise (UPZ), A Dream Away (SIo) and Endless Motion (Dahl Hates Disco).