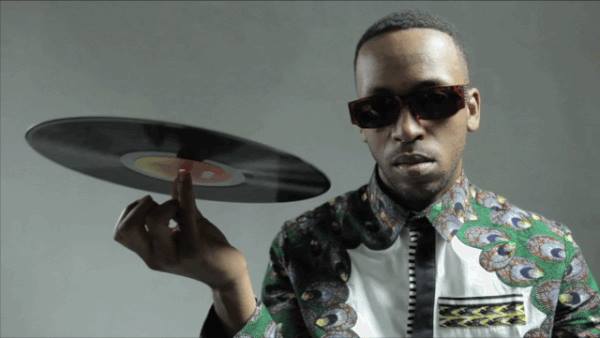 Future Sound of Mzansi Part 2 is now live on Vice’s THUMP channel on YouTube and you can watch the second of the three-part series here, now.

Future Sound of Mzansi Part 2 focuses largely on Cape Town with interviews and quotes from several of the major stakeholders and influencers of the Mother City’s burgeoning electronica scene. The African Dope crew – Roach and Fletcher, Duncan Ringrose from Sshadowrokss, Sibot, Markus Wormstrom, Felix Laband and Christian Tiger School all have their say, as does British import, Jumping Back Slash who we interviewed recently.

Whilst the accuracy of this segment is spot on as are the people involved, Future Sound of Mzansi Part 2 does not touch too much on the township scene that is happening right now. Sure they feature Ruffest who are really good but so far no mention of the likes of Lavish189, Siphe Tebeka or Thibo Tazz and one is left with the feeling that it’s all pretty white when it comes to electronic dance music in Cape Town.

Future Sound of Mzansi Part 2 is very cool and for the stuff that is focused on for Cape Town, it’s a good overview of the history of the electronic scene in the mother city.