You are here: Home / News / Future Frequency Transmission out now on Nano Records 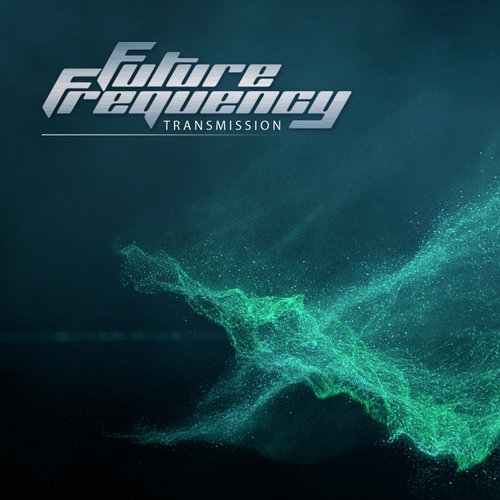 Future Frequency Transmission is the latest release from psytrance/trance super label, Nano Records. The release is a first from a freshly formed duo of two already well established and internationally loved psy trance artists, Avalon and Sonic Species. Their new project sees them venture into the realms of progressive trance.

If you are into the psytrance floor at outdoor festivals both locally and abroad, then you will definitely know the names of these two and have jammed out to their tunes on many a muddy floor.

Now, just for their fans and in order to expand creatively, Avalon and Sonic Species have come together to form a new power duo, signed to Nano Records. Future Frequency Transmission has been out since last week the 26th of January 2015.

For their very first release as a duo, get your prog trance on with ‘Transmission’ including a remix of the classic Dickster track ‘Dizzy Drops’.

Avalon first signed up wit Nano records back in 2010 and released his debut solo album. The album was a great success and reached number one on the Beatport psy trance chart. Each track made it into the top ten. In the time since then, Avalon has been released on a list of reputable labels as well such as, TIP world, Hommega, Spun, Neurobiotic, and Alchemy.

With the international success of ‘Unleash The Beat’ and a chart topper tracks over recent years Sonic Species is a well loved top UK artist. He’s headlined at festivals all over the world and rocked dance floors in the way that good DJs do, so that audiences remember the party and the set for very long after.