You are here: Home / News / Further Future –Burning Man or Afrikaburn for the super wealthy

Further Future –Burning Man or Afrikaburn for the super wealthy

Further Future is the Burning Man or Afrikaburn for the tech elite and super wealthy. It is a Burning Man styled event for the one percent. 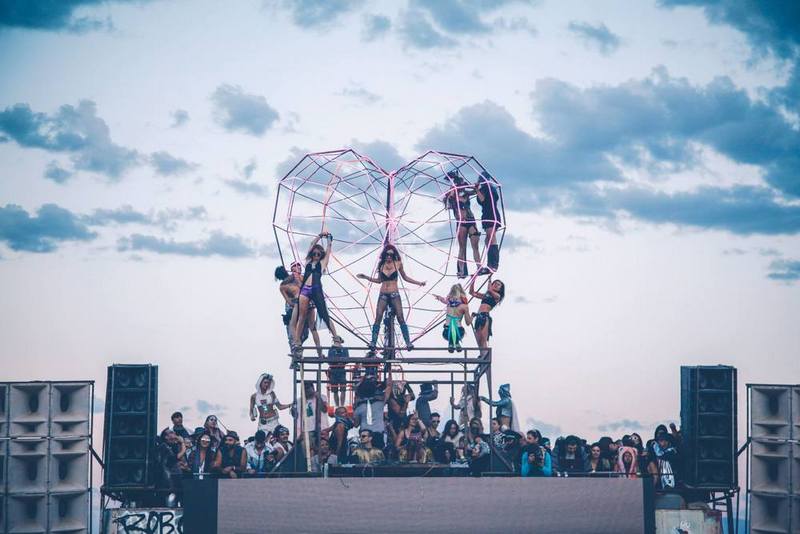 It is an unashamedly luxurious alternative to the famous Burning Man festival. They have fine dining, personal assistants, and decadent spa treatments.

Eric Schmidt, is the executive chairman of  Google’s parent company Alphabet, and he describes the attendees as the ‘cream of the Burning Man crop’. 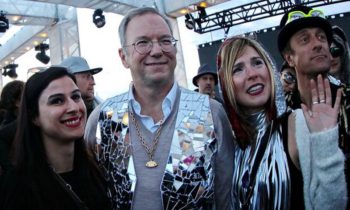 Recently, a group of old time Burning Man fans got together outside of Las Vegas for this ultra special event that took place over three days.

Five thousand people attended and the festival forms part of a new trend of what is being called ‘transformational festivals’. These events are emphasised as having a combination of fun and education, drawing in technologists.

The ticket prices started at $350, and most of the partygoers upgraded to fully staffed accommodation and fine dining.

The original Burning Man event is in direct opposition to the concept of the Further Future event. Hardcore Burning Man veterans are known to criticise those who make use of private chefs and WiFi, or any other luxury that you haven’t provided yourself, with the slogan ‘radical self reliance’ embodying the spirit of the festival.

The famous LA restaurant, Nobu, hosted a $250 per seat dinner on the first night at Further Future.

According to Robert Scott, a 42-year-old cofounder of the festival, you don’t need to sweat in order to have an epiphany. He said…

“It’s important what we do here. That’s what we keep saying. We’re shaping the future. These are the people who not only can do it, but these are the only people who can.” 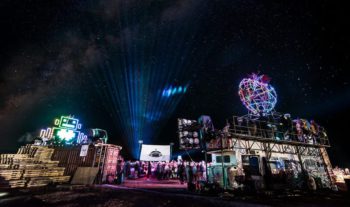 While the very idea of this elitist festival is gag inducing in its exclusivity and worship of wealth and luxury, it isn’t all too surprising that the rich would want their own ‘Burning Man’.

They created a place where they could ‘desert it out’ with each other, minus the rest of the paupers, where they’re able to flash their worth without fearing scorn. Further Future  is the love child [albeit it wealthy one]of the creative and already exclusive Burning Man  festival in most part due to the freedom, lifestyle, & abundance that Burning Man endorses.