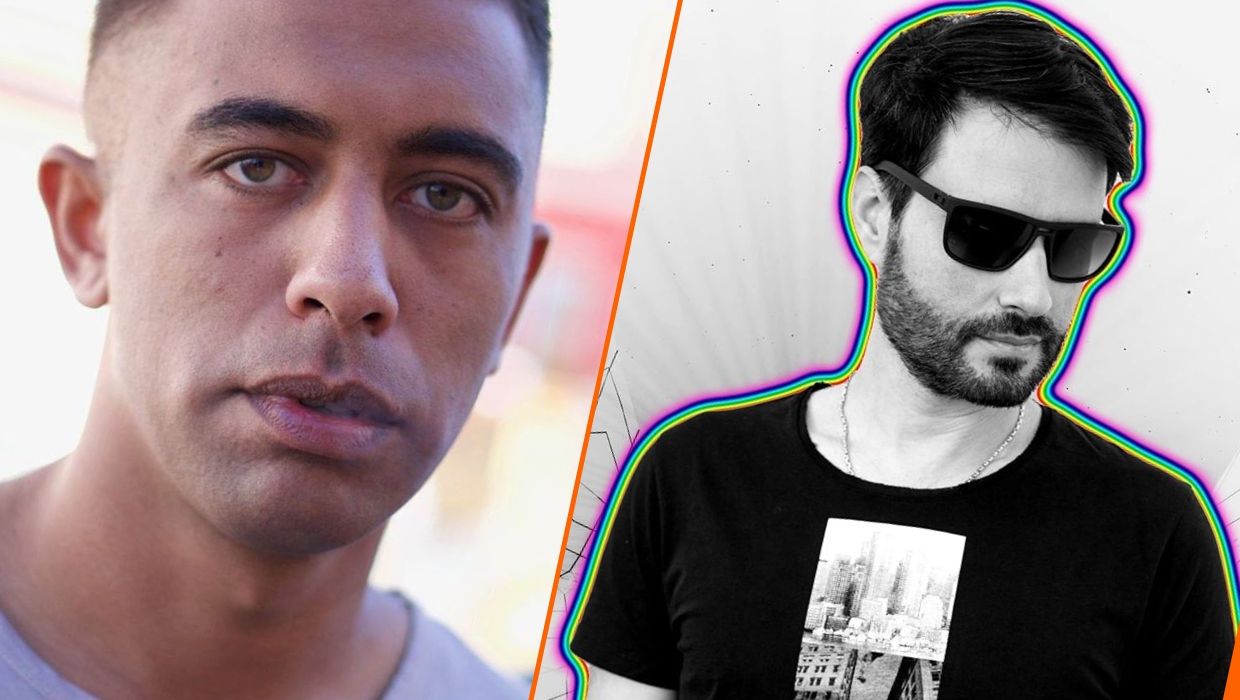 House music in SA is in a league of it’s own and just because you can’t enjoy music while gathering, it doesn’t mean it won’t totally lift your spirits and get you grooving despite your solitude.

There’s Manye’s groovy rendition of ‘The Sauce,’ which features layered percussion and ethereal arps, quickly setting the tone for the rest of the EP.

Next up is LEMMA & Vveber’s live and energetic take on ‘Pink Lemonade’.

Stuttered vocal lines and a live bass guitar pack this remix with enough soul to tie us all the way through.

Moving on, beatsbyhand takes on title track ‘The Juice’ with his signature swing and does a great job of keeping you bouncing with his recognizable sound that works wonders on this remix.

Last up is Ambious Records newcomer, Cornelius, who took ‘A Clockwork Porridge’ and flipped it into a moody and atmospheric, piano-laden dancefloor bomb that finishes the EP in style.

Fynite has just released his debut EP titled Rooted In Afro. Starting off the four-track EP are Fynite’s debut singles, ‘On The Edge’ and ‘You’re My Ghost’, followed by two additional singles, ‘Call On Me’ and ‘Keep Falling’.  All singles are carefully crafted, moody afro house productions with indie influenced male and female vocals.

“I’ve always loved Afro House productions, having previously worked with producers like Black Motion, Black Coffee and Cuebur.” says Fynite. “I’m also a big lover of indie music, so I thought it would be amazing combining the two seemingly different genres; Indie inspired vocals and songwriting, atop (and rooted in) afro house productions.”

Fynite’s Rooted in Afro EP is out now on all stores via soWHAT Records.

Enjoy the SA house music being released and remember to support the artists.