French drug laws could soon be changing and it’s about time. 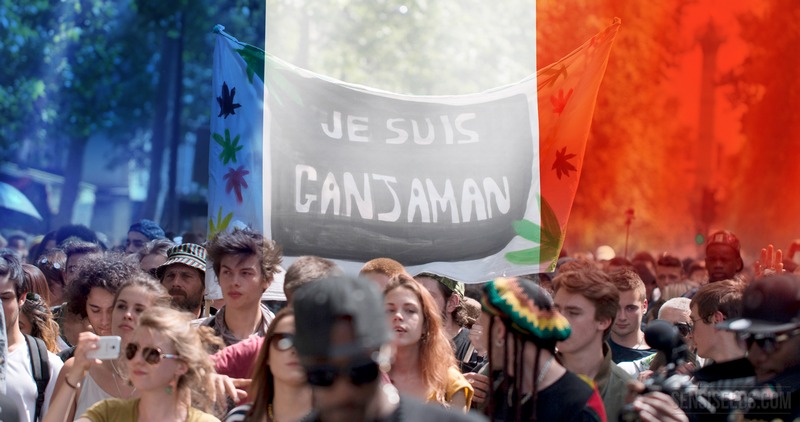 Wow! Who knew how draconian they were!!!

As it currently stands in France, getting caught for possession may land you up to 10 years in prison or a fine of EUR 7.5 million.

All the drugs are piled into the same category, meaning that if laws were to change, it would change for all of them.

A report compiled by the National Assembly Laws Commission and headed by two members of the French parliament puts forth two different approaches to tackle drug use and the reduction thereof.

Here are the proposals put forth in the report:

-Decrease fines to between 150 and 200 EUR for possession.

-Selling will be illegal.

-Possibility of criminal charges if fail to pay fines.

-Drug selling and possession illegal, though no jail time possible.

-Fine’s will increase for subsequent offenses.

The problem with the current exorbitance of fines is that not even the justice system can take it seriously.

“We have very tough legislation that is applied in a very soft way,” Reda told Franceinfo, pointing out that the fines courts usually hand out range between 200-300 EUR, instead of the 7 million prescribed.

The loosening of France’s law on drugs comes from campaign promises made by President Emmanuel Macron during last year’s election.

These changes are also aimed at unburdening the Justice System, so that they can focus on more pressing matters than people smoking joints.

France is 6th in the world for cannabis consumption and 1st in the demographic for teen consumption among well-off countries.

It will be interesting to see which way the French Drug Laws will change, but remember, we have it pretty easy here compared to a country like that!