Freerange Records boss Jimpster will return to the deep house jungle of Cape Town for an exclusive label event. 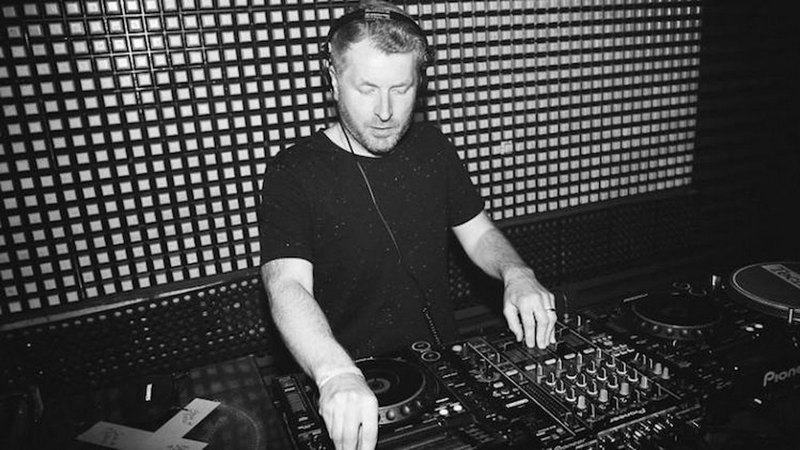 Freerange Records is undoubtedly one of the leading labels regarding house music and has brought stellar artists to light such as Shur-l-Kan, Manuel Tur, Milton Jackson and head honcho Jimpster.

With Cape Town being a deep house stronghold, Jimpster has played many a set in the Mother City, and now follows the beat back, this time for a very special event.

The 28th of October will see Jimpster joined by local legends in the house music scene, including Charles Webster, Erefaan Pearce, Dwson and Craig De Sousa, for the launch of Freerange in SA. The venue is to be announced.

This move is great for South Africa as it presents major opportunity for investment and growth into our local market and a chance to be part of a global ‘family.’

The Executive Producer and Partner for Freerange SA is Shameer Karriem.

There will be a pop-up store prior to the event where fans will be able to purchase some of the LAST remaining pressings of Freerange classics.

Then, vinyl heads will be allowed to test their purchases at the pop-up store venue from 2pm-6pm, in 30 min time slots. “Anyone with the ability to play would be given a chance to play,” Karriem said.

Jimpster shares his gratitude and enthusiasm: “We’re really excited to have this opportunity to bring Freerange along with our artists and DJ’s to our most loyal followers in South Africa, a country where for many years we’ve been receiving love from DJs and music fans alike, and whose support we value greatly.”

The launch, held in partnership with Pulse Radio, Audio Minded and Red Bull, will be held on the 28th of October, in Cape Town.

Tickets are available from Pulse.

You can also check out the event page.