The Amazon Streaming Service free-tier may be launched as early as next week. 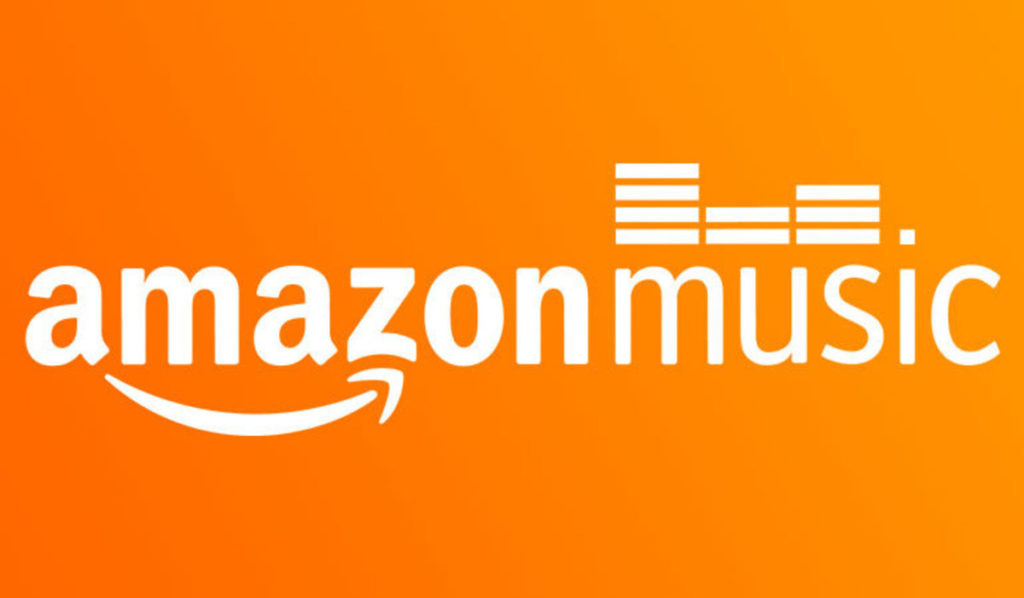 Watch out, here comes Amazon and they are set to plow through the competition streaming service-wise.

Sources have told Billboard that the company is in talks to launch a free, ad-supported music service that could be available as early as next week, snapping at the heels of global streaming leader Spotify.

Amazon has a few tricks up its sleeves that will gain users, like marketing the service through its voice activated Echo speakers (already installed in millions of homes) and offering a limited catalog.

Another advantage they have is the fact that they can pay music labels per stream, regardless of how much advertising the company sells. They can afford to discount music as a loss-leader to undermine business competitors and gain market share; a luxury Spotify doesn’t have.

You may argue that YouTube also falls in the free-tier bracket, however industry players dislike it because of the low payouts.

Amazon has a market share to leverage for this service seeing as 67% of US smart speaker sales and 70% overall installed smart speakers in 2018 went to the Amazon’s Echo.

The idea is to get users hooked on the free version and then switch to the Amazon music streaming service paying tier; are you in?