You are here: Home / News / Frankie Knuckles dead at age 59 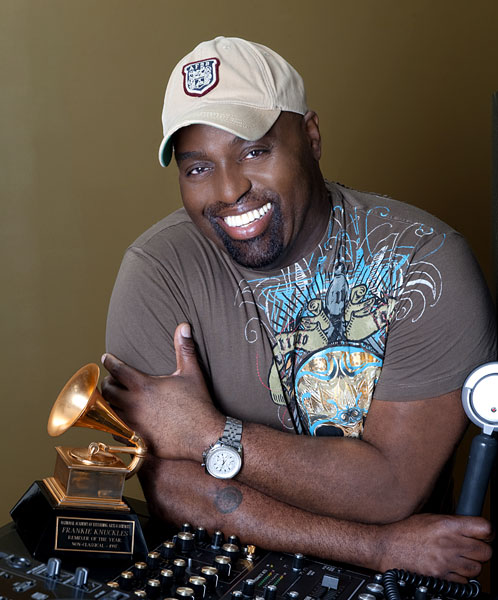 Frankie Knuckles dead at age 59! One of the most iconic figures of modern day music, Frank Knuckles, has passed away at the age of 59.

It is a sad day indeed to hear that Frank Knuckles, has passed away after an illustrious career spanning more than 30 years. The “Godfather of house music” is reported to have passed away in Chicago and although the details around his untimely death are still unclear, it would seem that it was due to complications around his ongoing suffering from diabetes.

I am devastated to write that my dear friend Frankie Knuckles has passed away today. Can’t write anymore than this at the moment. I’m sorry.

Frankie Knuckles was often credited with being one of the founding fathers of the house genre through the popularity of the music he played at The Warehouse in Chicago in the 70s. The legend eventually left The Warehouse to start his own club, The Power Plant, in 1983. Through the years he produced several timeless numbers including the classic 1991 gem, The Whistle Song.

The DJ will be greatly missed by house-heads and music lovers the world over. May his soul rest in musical peace. R.I.P. Frank Knuckles 1955 – 2014

For those not knowing, and for those who know!!! RIP #FrankieKnuckles damn. Frankie Knuckles – Tears http://t.co/99xz9EVKN9 via @youtube