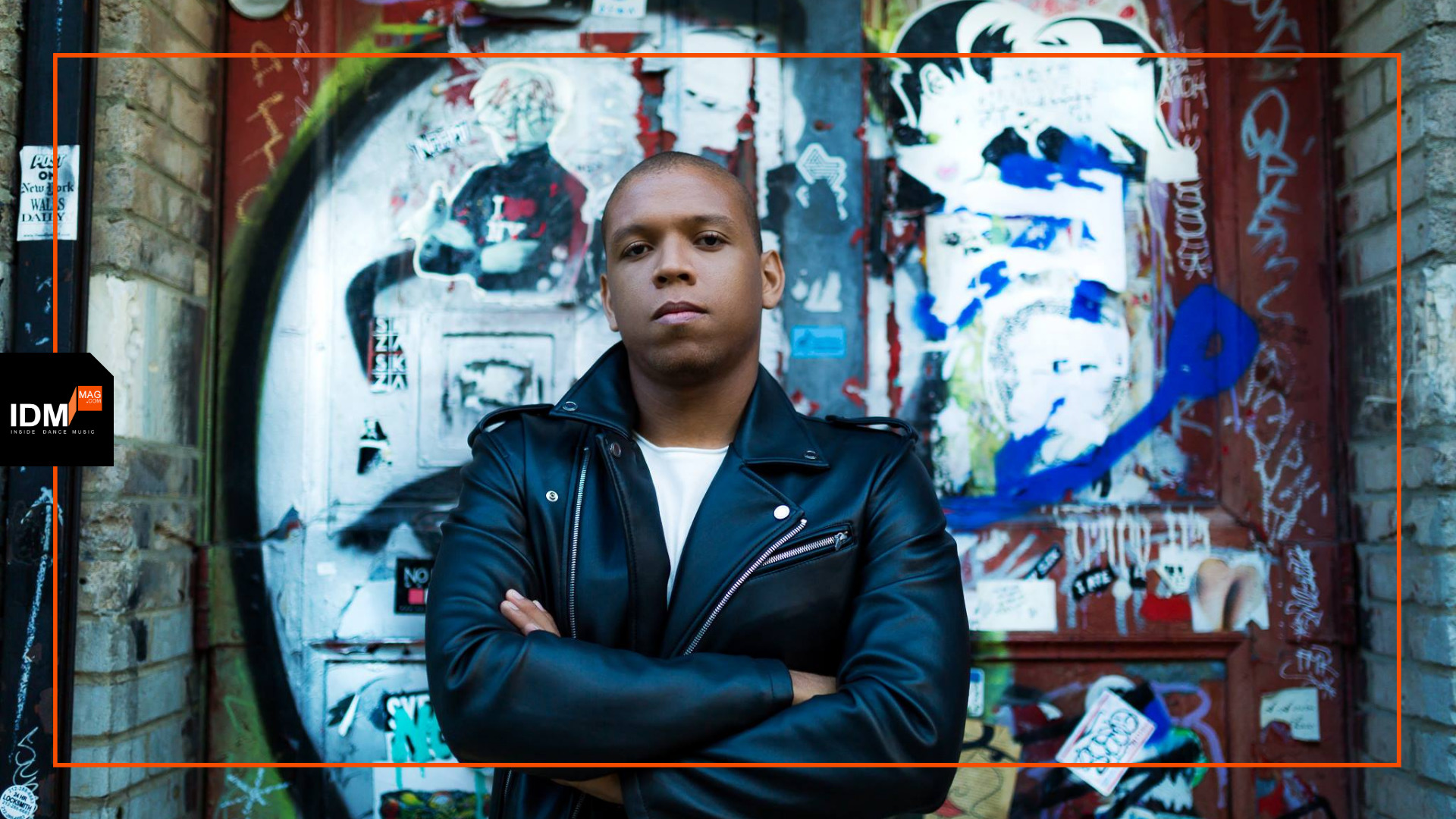 The original, which dates from the late 90s is one of Africa’s biggest records, gaining notoriety on a worldwide scale.

The layered basslines, tribalesque percussion, playful flutes, and four on the floor beast, immersed with Magic System’s timeless “Premier Gaou” vocals, have built supreme confidence for this track’s performance potential amongst the world’s most renowned DJ’s and tastemakers.

The fans of the respective artists and all audiences in the electronic community alike who set their ears on the record will appreciate and grow fond of this rhythmic, powerful, and legendary Afro House masterpiece.

Francis Mercier, Deep Root Records label boss and co-founder, is a force behind the New York City House Music scene as one of its most popular Producers and DJs. 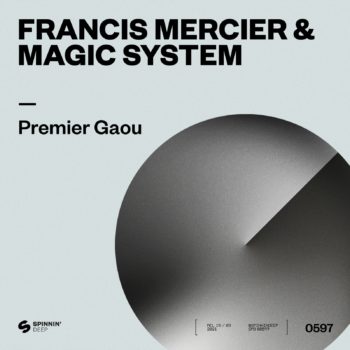 His unparalleled flair, originality, and presence have gained him access to some of the most coveted stages in NY and in major European cities such Munich, Zurich, Lisbon, Belgrade, Stockholm, and Paris where he frequently performs.

He has generated millions of streams under his catalogue with releases on Deep Root, Armada Deep, Subliminal, and imminently Spinnin’ Records.

His compositions are frequently playlisted on the DSP’s most popular editorial playlists and are often aired on the biggest dance music stations, such as BBC Radio 1, Sirius XM, Radio 105, Radio FG, and NRJ France.

Electronic music icons of the likes of Tiesto, Pete Tong, Erick Morillo, Diplo, Oliver Heldens, and Don Diablo have supported Francis’ work and world-renown companies such as Disney, Porsche, IBM, and Netflix have licensed his music. 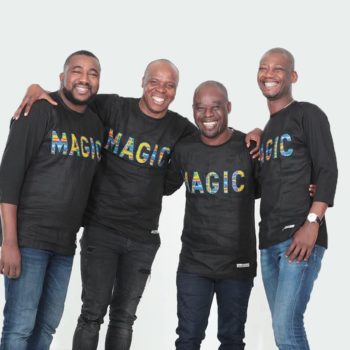 Magic System’s recordings in the Zouglou dance style have featured in the charts throughout Africa, and in France, where the band became very popular modern African artists.

The Afro-pop quartet dominated Africa with their first hit single, “Momo” and even took over the French airwaves with their sophomore album “1er Gaou.”

Their sophomore album sold an outstanding 40,000 units within two weeks.  Their 2006 release, Cessa Kié la Vérité, earned them a spot on Billboard’s European Top 100 and they are widely considered as the leading ambassadors of Afro-pop. Across all global streaming platforms, Magic System has amassed 100M+ streams to date.