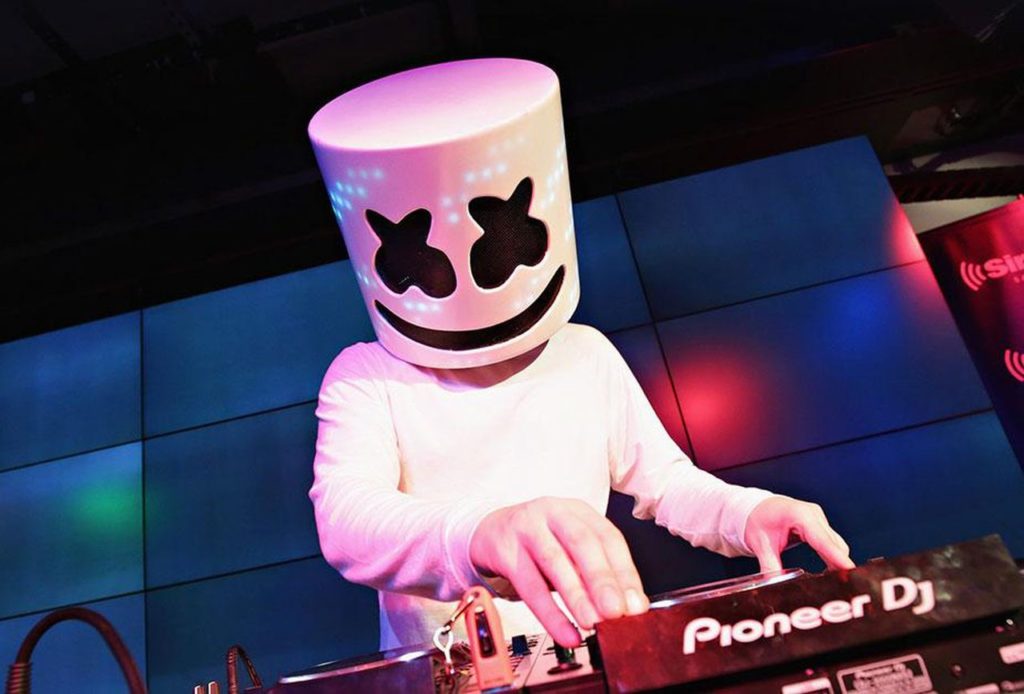 It’s that time of the year again. As if all us muggles aren’t already painfully aware of how much more money famous people make than us, Forbes has brought out their Top 100 list of highest paid entertainers for 2019.

The list includes entertainers from all sides of the stage including musicians, athletes, actors, ‘personalities’, authors, comedians and there’s even room for a magician.

And speaking of musicians, three of EDM’s own made the list, proving just how far above ground the once underground genre has become.

It’s not difficult to deduce who it would be, seeing as Calvin Harris, Marshmello and The Chainsmokers have consistently dominated Forbes Highest Paid DJ’s Lists for years.

What is interesting, though, is their ranking…

No, they didn’t take the top slots; those went to the likes of Taylor Swift and Kylie Jenner, whose empires cross categories far and wide.

Wrong. The Chainsmokers slid into 67 after netting a cool $46 million in the last 12 months and Marshmello took the 87th spot after banking $40 million.

And by the looks of it, they won’t have to. Calvin Harris is hitting the festival scene this year at Creamfields, and who knows what 2020 will bring?

One thing’s for sure; EDM is firmly in the mainstream, and it’s not going anywhere but up.

Check out the complete list of Forbes Highest Paid Entertainers.