You are here: Home / News / Euphonik For The Love Of House Vol. 6 Release 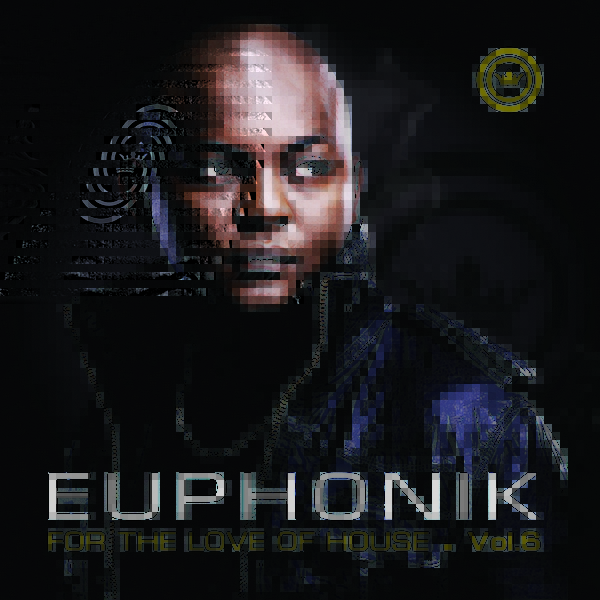 Euphonik For The Love Of House Vol. 6

For The Love Of House, Euphonik’s legendary album series is back with the next edition, which is the sixth in this series. His strong following is constantly kept enthralled by this DJ/producer who never fails to deliver quality house music that represents a South African sound which is definitive of his own style.

Even though the business side of things requires great focus and concentration, Euphonik did not have to compensate for lack of inspiration and passion with For The Love Of House -the 6th Edition. His devotion to his music and specifically the house music is scene is what still keeps him fuelled and up in the morning.

Euphonik, is now a name that is synonymous with house music in this country, while maintaining a steady following internationally, locally, you can catch him gigging on any given club night throughout cities all over the SA. He is also live on air on 5FM once a week, and a keen businessman, with his own clothing store in Braamfontein, Joburg that is co-owned with DJ Kent.

His gig schedule has taken him to fans the world over, from Sydney to Miami. He and DJ Fresh have been doing the SA Miami Invasion tour for the past four years, taking our local sound to other parts of the world. How could you not love that?

For The Love of House Volume Six includes Zhu’s ‘Faded’ (extended club mix), Nathan Mayor’s ‘Do It All’ and Hyenah’s ‘The Wish’ (Dub Version). As a bonus to his loyal fans, two of Euphonik’s own tracks will also feature on the album; ‘Love High’ featuring Mpumi is one of them. Be prepared for an album that has been put together with both care, skill and of course For The Love Of House!