You are here: Home / News / Flirting in the 1920’s at clubs before technology

Flirting in the 1920’s at clubs before technology 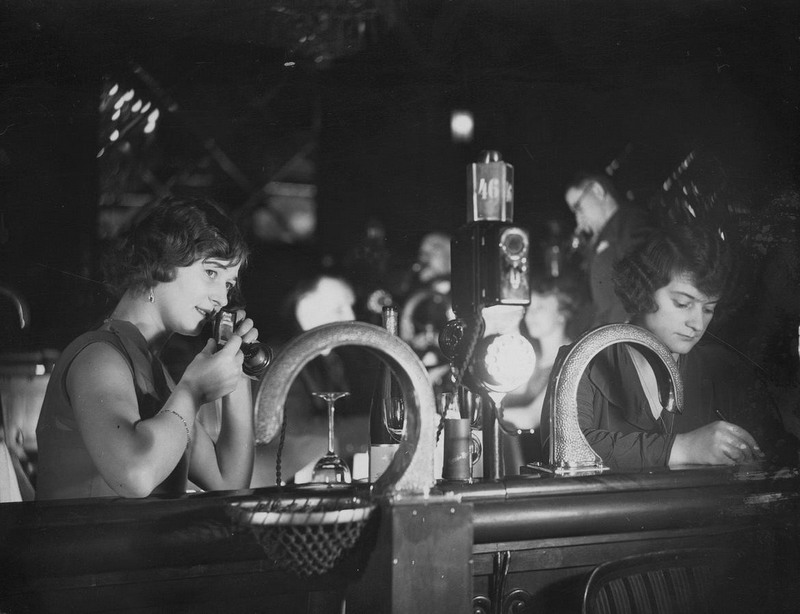 Without Tinder, Grindr or even texting, how was one meant to hook up when going out on the town? For those too shy to approach potential mates, Berlin clubs devised ways to help patrons flirt.

Two nightclubs in particular, namely the Resi and the Femina, pioneered ways in which patrons could flirt anonymously.

The Resi was a colossal night club that hosted a live band and a dance floor that held 1000 people. The created an elaborate system of table phones and pneumatic tubes which allowed patrons to flirt with each other anonymously.

All you had to do was take note of which table your potential play mate was sitting at and then give them a ring and make your move. 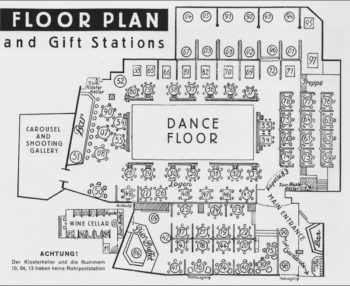 The Femina was double the size of the Resi, with a capacity of 2000 patrons, 3 bars 3 orchestras a hydraulic dance floor and 225 table telephones, basically the mecca of flirting.

It also hosted a pneumatic tube system built into the handrails of each table, allowing you to send gifts or notes to your potential companion.

The club provided paper on which to scrawl notes on which was then expected by female ‘censors’ in the switchboard room.

The Resi also offered a menu of gifts that visitors could send one another via the tubes, including perfume, cigar cutters, travel plans and according to one source even cocaine.

The Resi closed its doors in 1978, according to Cabaret Berlin, and was demolished that same year.

The phone system still lives on in other clubs such as Ballhaus Berlin.

Flirting in the 1920’s seems like it was such a thrill, much better than the swiping system we know today.