You are here: Home / News / Flatline Shuffle Free Single from D.Know on Do Work Records

Flatline Shuffle Free Single from D.Know on Do Work Records 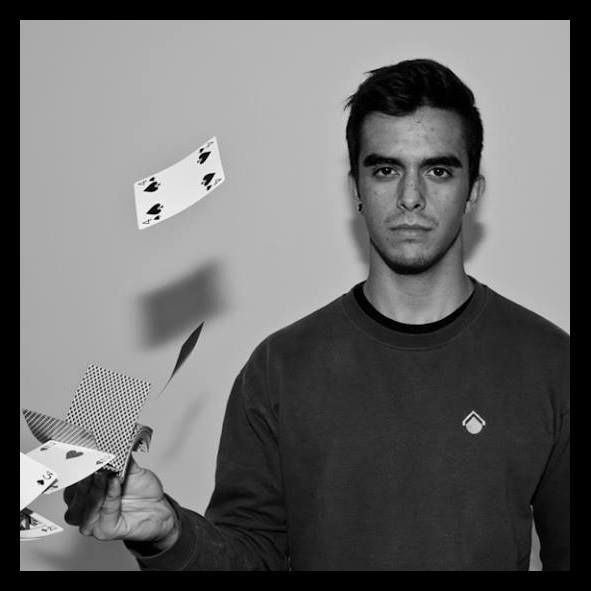 D.Know One of Cape Town’s Techno producers signed to Das Kapital’s Do Work Records has a new single out titled Flatline Shuffle and it’s free, as a download.

This will be for a limited time only leading up to its full release early in next year. Earlier in 2014 his ‘Re.Know’ remake of Ten Wall’s ‘Walking With Elephants’ has been played from South Africa to the United Kingdom. It also received a top fifteen slot on the Hype Machine’s Worldwide Twitter chart, and garnered support from ‘Chase The Compass’, ‘Waxhole’, and ‘RageTracks’ blogs.

The story behind the track, Flatline Shuffle is that it came about out of a sound piece for D.Know’s graduate exhibition at the University Of Cape Town’s Michaelis School of Fine Art.

“The exhibition explores the complexities of perception through mediums of paint, drawing, sculpture and sound” explains D.Know. “This track builds from the recognizable sound of a ‘flatline’ into a thumping progression that provides the viewer with a sonic journey.”

D.Know himself is a keen collector of electronic music and remains inspired by sounds that are left of centre when it comes to producing electronic music of his own. His music output for now promises to be purely dance floor focused.

“As a youngster I became interested in more experimental electronic, guys like Venetian Snares, Squarepusher, Aphex Twin, Flying Lotus. I enjoyed the complexities.”

Flatline Shuffle is now available for free download on  Soundcloud.