You are here: Home / News / Flabba from Skwatta Kamp killed in Alexandra 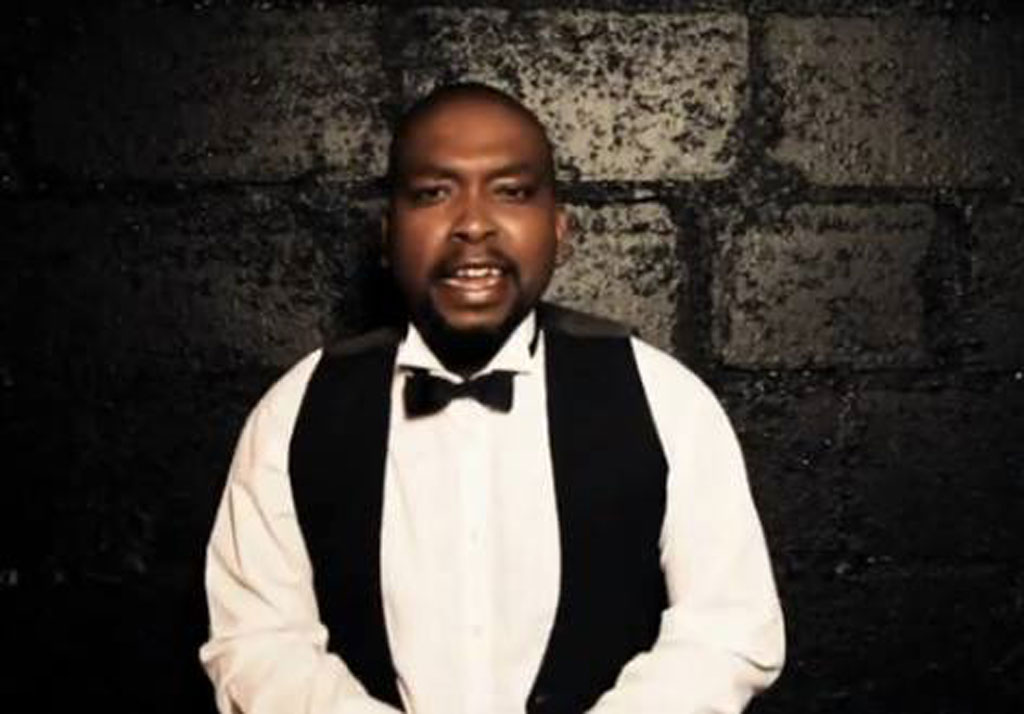 Flabba, real name Nkululeko Hadebi, from Skwatta Kamp was killed in the early hours of Monday morning according to news reports  flooding in. Police say the incident took place at his home in Alexandra at around 2 am. He was stabbed to death.

A woman has been arrested in connection with the stabbing.

He was last seen performing in public on Friday night on the TV show, Live Amp.

Skwatta Kamp was founded in 1996 and quickly rose to fame becoming an award winning rap crew.

Slikour – Siyabonga Metane further confirmed that Flabba’s family had called him to confirm the incident.