You are here: Home / News / First DJ set in Space set for August by BigCityBeats

First DJ set in Space set for August by BigCityBeats

BigCityBeats events are out of this world- literally. 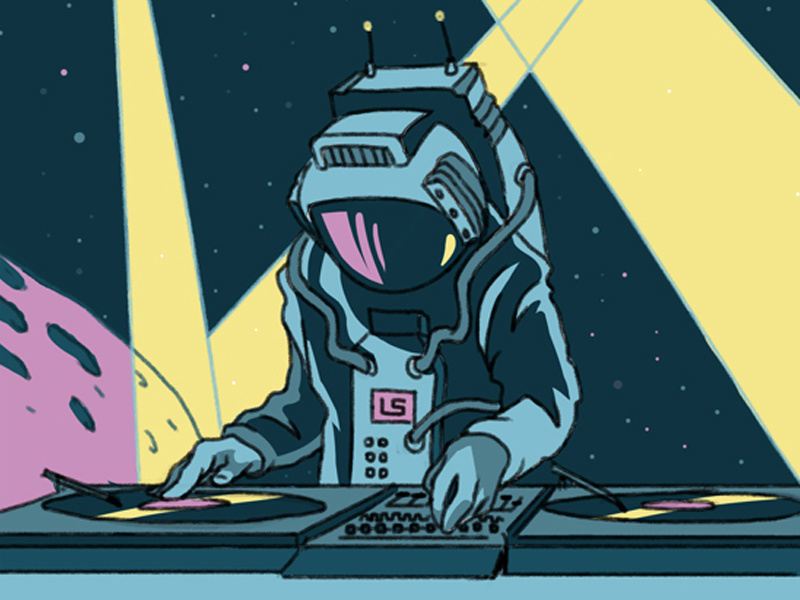 The German promoters are known for pushing the boundaries of the party experience. Its flagship World Club Dome packs out football stadiums and surrounding fields every year in Frankfurt, with their winter edition has set the record for the biggest solo DJ show in Germany.

In 2017 they launched the World Club Cruise where they take thousands of revellers on a cruise that is also a club.

In 2018 they held a party in a hollowed out A300 ZERO-G Airbus with Steve Aoki DJing in zero gravity.

Where do you go to from there? Natural progression will have the answer be ‘Outer space’. And that’s exactly where they’re heading.

On August 13, they will be hosting the first DJ set from space as astronaut Luca Parmitano from the European Astronaut Corps will take to the decks and play a live set from the international Space Station.

Out of this world! 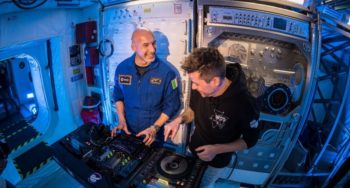 Parmitano will depart from Earth for this illustrious mission on 20 July and has been prepared and trained for the event. He may know space, but DJing not so much, which is why BigCityBeats and DJ Le Shuuk put him through an intensive DJing and production course to ready him for his live set.

The set will be streamed live via satellite to those attending BigCityBeats’ WORLD CLUB DOME Cruise Edition– a luxury cruise liner that takes 3 000 revellers around the Mediterranean Sea, all the while partying.

Honestly, where can they go after this?

Where there’s a will to create the most insane party environments, BigCityBeats will find a way.