You are here: Home / News / Fill Up Moses Mabhida to be probed by Durban Tourism

Fill Up Moses Mabhida to be probed by Durban Tourism

Fill Up Moses Mabhida seems to have caused an expenditure probe in Durban. 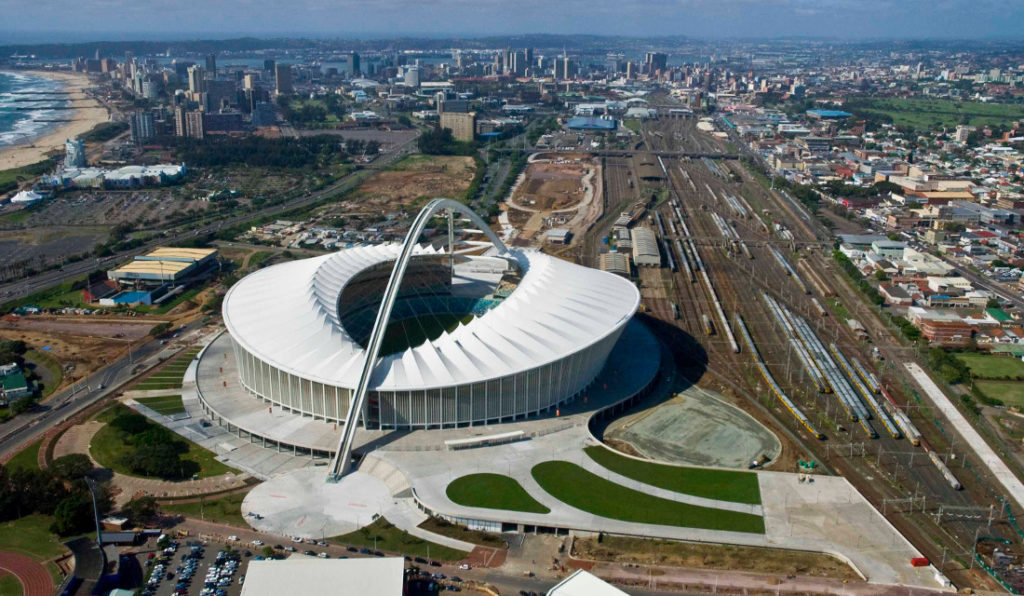 Durban’s city manager Sipho Nzuza has launched an investigation into the amount of money that Durban Tourism will be pumping into four parties this December.

One of these parties happens to be Cassper Nyovest’s Fill Up concert, taking place this Saturday, 1 December at the Moses Mabhida Stadium in Durban.

When speaking to the Sunday Tribune while on official business in Morocco, Nzuza said he was unaware of the concert until recently, only after receiving complaints over the city’s spending.

Now he wants officials in the internal audit unit to reinforce the selection process for events that receive funding from the eThekwini Municipality and Durban Tourism. 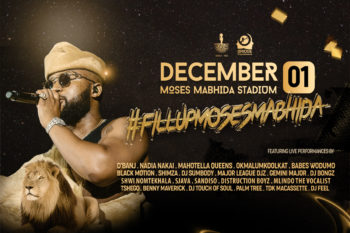 Nzuza said: “I have requested auditors to look at the processes in selecting event organisers and to improve controls. The stadium is owned by the municipality; even if we give it out for free, there should be some sort of return.”

He said that although a proposal for the Fill Up event was submitted, funding for it had not been approved, which is mildly alarming seeing as the concert is in a few days.

Philip Sithole, deputy city manager for economic development and planning, said his team selected events based on the “promotion of social cohesion, whether they would attract visitors, market the city, promote tourism, grow the local economy, promote local talent, create business opportunities for locals and create jobs.” The Tribune reported.

If the city would spend R2 million on Cassper’s Fill Up Moses Mabhida concert, they would generate income by selling food and beverages.