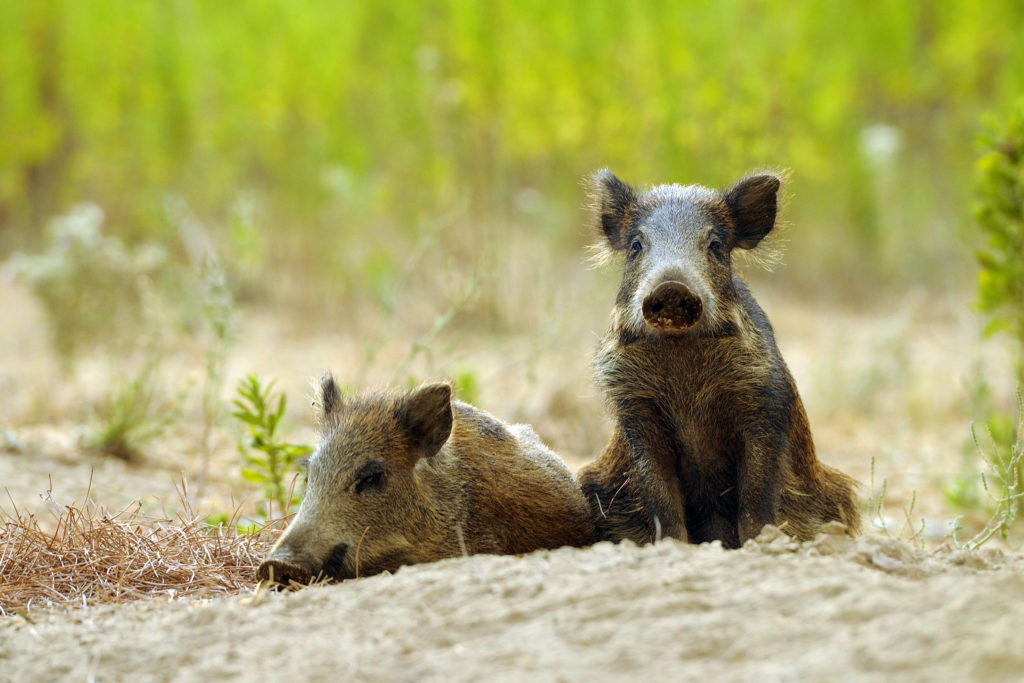 Wild boars roaming forests in Italy’s Valdichiana Valley had a field day when they discovered a stash of cocaine, which they then destroyed and dispersed throughout. The condition of the hogs is unknown at this time.

Police dismantled the affected smuggling operation in Tuscany after overhearing a wiretap between three gang members, consisting of three Albanians and an Italian, complain about the damage caused by the hogs.

This subsequently led to the arrest of four suspects, which left two members in jail and the other two under house arrest, Italian newspaper Il Tirreno reported.

The gang grabbed the attention of police during an investigation into the killing of a 21-year-old Albanian last May. The scheme allegedly funnelled drugs from Perugia to various provinces, including Siena and Arezzo.

It’s not just drug dealers who are peeved with Italy’s rising wild boar population. This month farmers held a massive protest in Rome calling for action from the government over the animals’ blame for land damage and road accidents, The Guardian reported.

“It is no longer just a question of compensation but a matter of personal safety and it must be resolved,” said Ettore Prandini, president of farming association Coldiretti.

“Ministries and leaders of regions and municipalities must act in a concerted manner to draw up an extraordinary plan without administrative obstacles, otherwise the problem is destined to get worse,” Prandini added. Officials said the numbers of wild boar in Italy, about two million, have doubled since 2015 and are responsible for about 10,000 road accidents every year.

Feral Hogs ravage cocaine stash worth $22,000 in an impromptu war on drugs.