Fat Freddy’s Drop will be headlining the RBMA Weekender in Joburg. The seven piece band is known for performing music that is a medley of dub, jazz, reggae, roots, funk, electronic and r&B. 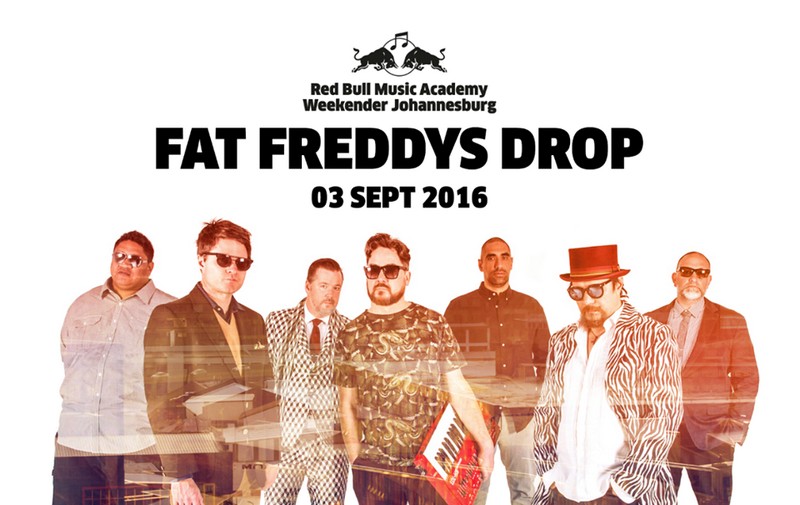 They will be performing in South Africa at the RBMA Weekender for the very first time. The event will take place from Thursday the 1st of September to Sunday the 4th of September 2016.

They will be playing across six iconic music venues in and around downtown Joburg. These venues include Bassline, 1 Fox, And Club, Kitcheners, Carfax, Great Dane and Zone 6.

Each day and night of the RBMA Weekender will serve a mixed palette of sounds that will immerse attendees in a ripe musical journey. 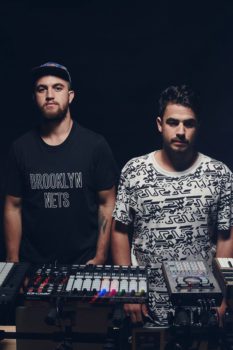 Things will kick off at Bassline in Newtown on the Thursday. Bassline has been going for more than twenty years and it will be hosting the event’s reggae night. The event will feature masters of the sound African Storm Sound System with Admiral and Jahseed and special guests.

Friday night is all about And Club, Kitchener’s, Carfaxx, and Great Dane. Thebe, Felix Laband, Beat Sampras, Niskerone vs Hyphen, Kenzhero, G Force & Craig Placid, Sketchy Bongo and Aewon Wolf plus many more will all be on the line up.

The Saturday night is when Fat Freddy’s Drop will come out to play at 1Fox in Joburg. The supporting line up will include, AKA, Patoranking, Christian Tiger School, and Jullian Gomes.

“Fans can look forward to some Fat Freddy’s Drop classics as this’ll be the first time we’ve performed them in South Africa. And some box fresh vibes as we’ll be fighting fit after a four-week European tour just prior to the RBMA Weekender.” says Chopper Reeds aka Scott Towers, of Fat Freddy’s Drop