You are here: Home / News / Faithless Return with announcement of London gig 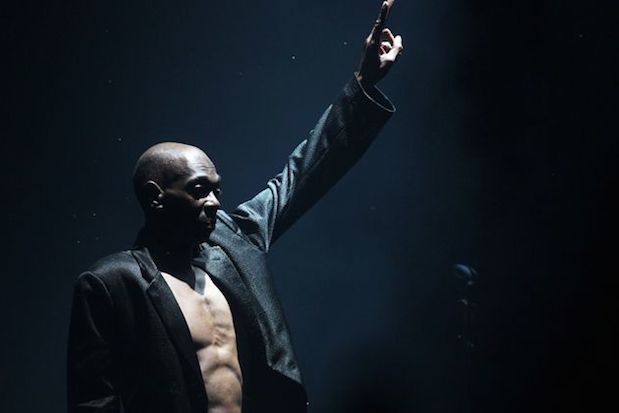 Faithless seem to have returned once again with a once-off London live gig announced which sees them back on the stage for one gig this year during the upcoming summer in the UK.

The most important feature of the album is that it connects with us emotionally in some way. We hope for finding a new way to make you feel. We dream of new sounds and different frames. We have worked with some guest singers but mostly the album is pure Chemical Brothers.” says Tom Rowland

Faithless’ London live gig show marks the 20th anniversary of the iconic group. That is however, all they are releasing at the moment about the details of the performance.

The following is what they have up on their website regarding the Faithless’ London live gig:

“Taking place in one of London’s most iconic open air settings, this very special headline performance will feature the band at their electrifying best.”

Faithless, fronted by none other than Maxi Jazz and Sister Bliss, announced back in 2011 that they would part ways after sixteen years in the business of successful anthemic house music. It appears that the show will be a one time event. But we’re pretty sure that fans and enthusiasts will be happy to see them on the line-up of parties and festivals throughout the summer.

We’re pretty sure that they’ve chosen to do something this year as an ode to their 20th anniversary though, and not so much as a return to the dance music world. Either way no one is complaining.

If you’re in London and want to catch this once-off Faithless gig go their website for more details.