This Facebook update is geared towards putting sweet music on your profile. 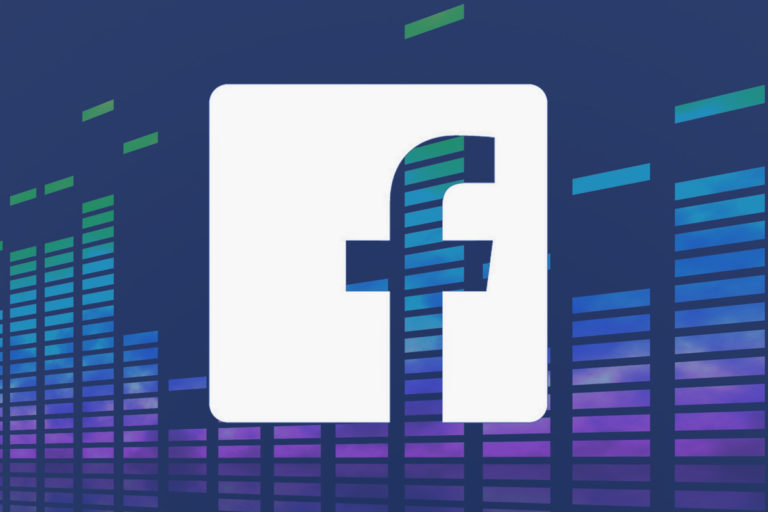 Besides your cover photo and what you post, Facebook isn’t the most personalised social media platform (it’s no MySpace).

But things on the interface are rapidly changing with a new update allowing users to have live profile pictures and newly announced- pin songs to their profile pages to add that unique flair.

This means that visiting friends will be greeted by the sounds of a brief clip of your selected tunes. Additionally, the ‘artists you like’ section will also play a portion of those songs in a collage-like video.

The update is due to roll out later this year, as Facebook continues to strive for an increase in user activity and engagement. (After all, spending 12 hours online is not enough.)

It’s all a song and dance

While waiting in anticipation for this update to hit our screens, at least users are able to add music to their personal stories.

Comparable to Instagram Stories, users will be able to pick form a collection of songs that will be used to overlay in your video/picture.

You can also save the effort of doing this twice by sticking to your Instagram Stories post and set them to automatically post to your Facebook Story as well. Kill two social media birds with one proverbial stone.

With music being somewhat of a fingerprint, having this feature will give your friends a glance at your musical soul.

This will be a great way for artists to gain exposure; through their fans friends coming across their tracks.

Watch out for this Facebook update, rolling out later this year.