You are here: Home / News / Facebook AI can change a song’s genre on the fly

Facebook AI can change a song’s genre on the fly 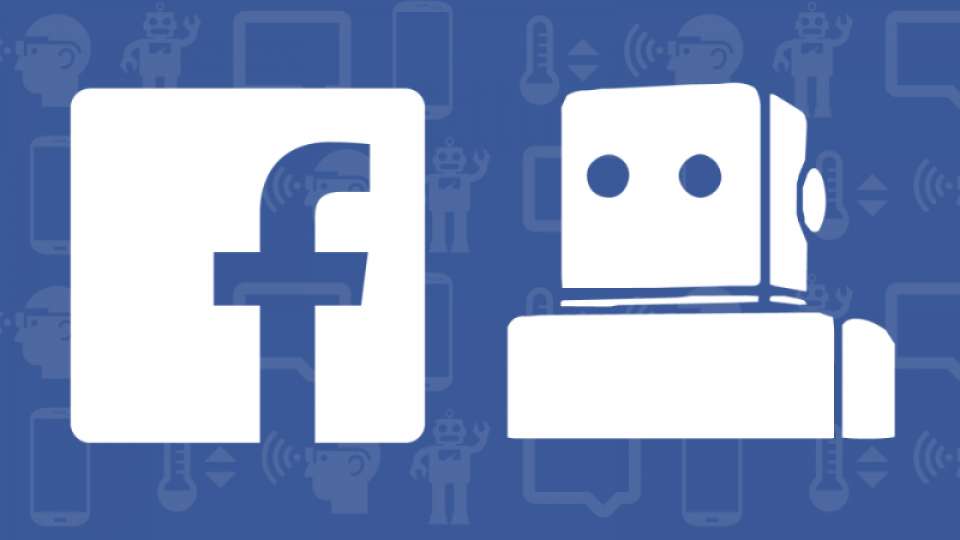 If music is the universal language, then genres can be seen as accents and let’s face it, accents are mighty exciting!

Naturally songs are put into certain genres and you might get remixes of said songs in different genres, but that’s usually one-dimensional (pop to electronic music) etc.

But imagine you can listen to your favourite jazz song but in the genre of punk rock? Well, Facebook has done so with its AI research (FAIR) division.

They have, in fact, created a neural network capable of hearing (as an example) a jazz band play a song, and then is able to output that EXACT SAME SONG in a completely different genre; for example as if it were played by a punk rock band.

According to these AI researchers:

“Our results present abilities that are, as far as we know, unheard of. Asked to convert one musical instrument to another, our network is on par or slightly worse than professional musicians. Many times, people find it hard to tell which is the original audio file and which is the output of the conversion that mimics a completely different instrument.”

As can be heard in the following video, you are able to listen to a series of original inputs (songs played by a band) and then its AI outputs (same song translated to a different genre).

Check out the video of the Facebook AI doing its thing here.