The Extinction Rebellion co-founder sees a link between psychedelics and climate change consciousness. 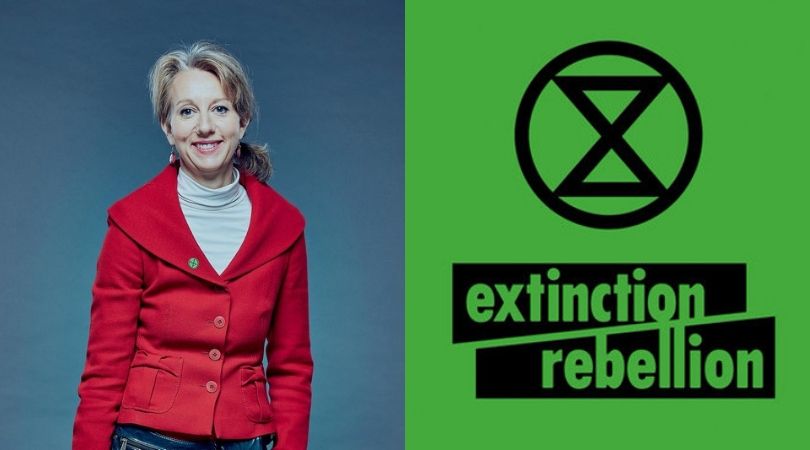 Extinction Rebellion is an environmental movement that aims to move climate change to the forefront of political and media agenda through campaigns of mass civil disobedience.

In 2019 the movement caused chaos in the name of climate change, having blocked bridges and roads in London to demand that the government get serious about reaching net zero carbon emissions.

“I would support a mass civil disobedience where we take medicine to tell the state that they have absolutely no right to control our consciousness and to define our spiritual practice,” Gail Bradbrook said in a press briefing at a conference on psychedelics in London on 16 August.

Although Extinction Rebellion’s policy is not to advocate drug use, Bradbrook says psychedelics played an integral role in her personal journey towards founding the movement.

“The causes of the crisis are political, economic, legal and cultural systemic issues but underneath that are issues of human trauma, powerlessness, scarcity and separation. The system resides within us and the psychedelic medicines are opportunities to help us shift our consciousness,” she told the conference.

There are multiple studies that have found psychedelics useful in the treatment of depression, addiction, PTSD and other mental health problems plaguing our society and causing people to become disconnected to one another and our Earth, a thought mirrored by Rosalind Watts of the Imperial College in London.

“We are in an epidemic of depression and disconnection from ourselves and our environment,” she said. “When you’re suffering from depression, it’s incredibly difficult to care and do something.”

Wait for Science and law, Bradbrook thinks not.

“Whilst I’m all for psychedelic science – I think it’s fantastic – I don’t think we necessarily have time to wait for the science to tell us these medicines are useful. The indigenous cultures have already shown us the ways.”