Take a trip to near death with the psychedelic drug DMT. 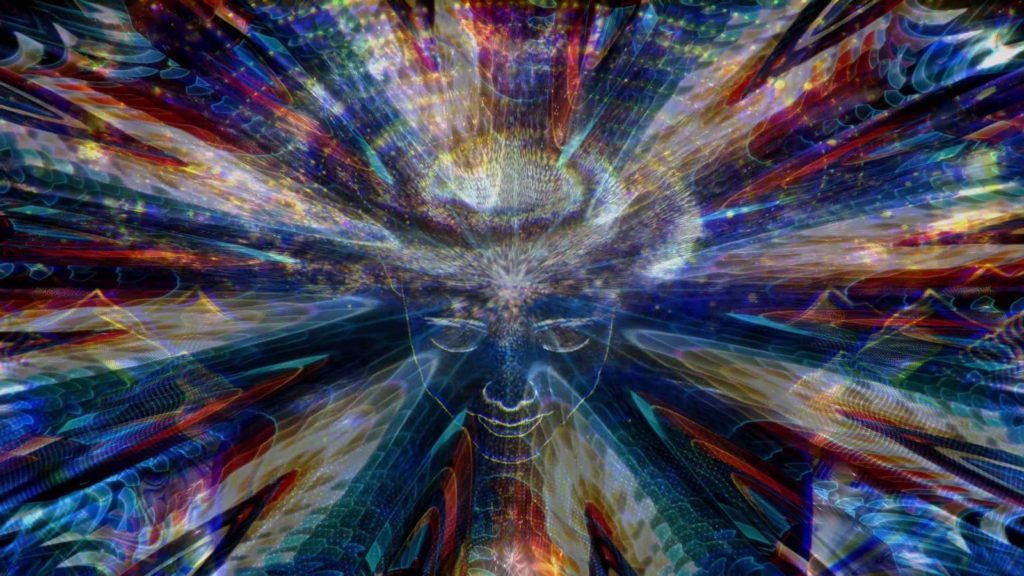 Researchers from Imperial College London set out to investigate the similarities between people who ‘saw the light’ through NDE’s (near-death experiences) or took ayahuasca, a powerful hallucinogen containing DMT of ceremonial esteem in South America.

Though the drug is illegal in most countries, its connection with the spiritual realm has earned it he nickname “the spirit molecule.”

NDEs are psychological events often reported by those who think they are about to die; effects include out of body experiences, feelings of transitioning to another world and inner peace.

It’s these effects that connect the two experiences, leading to a study where 13 healthy volunteers had either DMT or a placebo intravenously administered over the course of two sessions.

The results were compared with experiences of 67 who had reported NDEs and filled out questionnaires documenting their reports.

Questions explored by the DMT users include:

“Did scenes from your past come back to you?” and “Did you see, or feel surrounded by, a brilliant light?”

“Our findings show a striking similarity between the types of experiences people are having when they take DMT and people who have reported a near-death experience,” said PhD candidate Chris Timmermann, the first author of the study.

Ex-government drugs tsar Professor David Nutt, who also contributed to the research, said the data suggested “the well-recognised life-changing effects of both DMT and NDE might have the same neuroscientific basis.”

A subtle difference between the two is that where DMT users more often described “entering an unearthly realm,” those from the NDE group described “coming to a point of no return.”