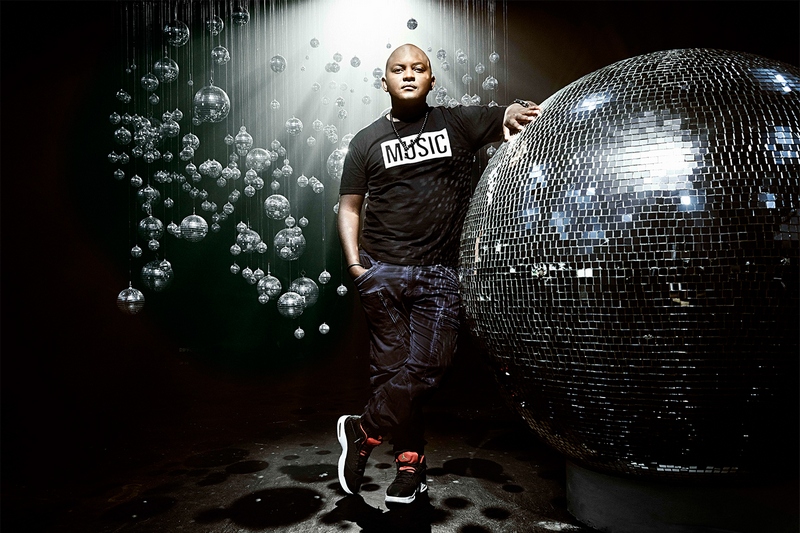 Themba Nkosi has been a household name in South Africa’s electronic music circuit as ‘Euphonik’, but is now going way down to his roots by DJing as his name, Themba.

The move has paid off as he has been nominated for the ‘Best Newcomer DJ’ category at this year’s DJ Awards which is celebrating its 21st birthday and will be held in Ibiza on 11 September.

Themba shared his elation with TshishaLIVE:

“This is a big deal because it’s two South African’s being recognised on a global scale. It puts our country on the map.”

The other South African in question is none other than DJ Black Coffee, who has been dominating the international circuit and is opening doors for South African artists.

This is the DJ’s fourth nomination and has been a winner for three successive years; twice for Best Deep House DJ and once for Breakthrough DJ (2015.)

DJ Themba says he has been overwhelmed by the love and support he has received on social media and how cool it is to have received a nomination under his real name.

“I’ve been nominated under my new alias Themba, that is super cool,” said the DJ who is clearly happy that his name and brand change has been well received.

The international awards which is considered the ‘Oscars” of electronic music has stepped it up a notch with 13 DJ categories and 160 nominees.

Though the awards only take place on the 11th of September, voting lines close at midnight on July 24 so get voting.

Congratulation Euphonik, South Africa is firmly behind you in support!