You are here: Home / News / Meet Esketamine, a variation of Ketamine that’s about to be FDA approved

Meet Esketamine, a variation of Ketamine that’s about to be FDA approved

Ketamine is getting the greenlight for treatment of depression. 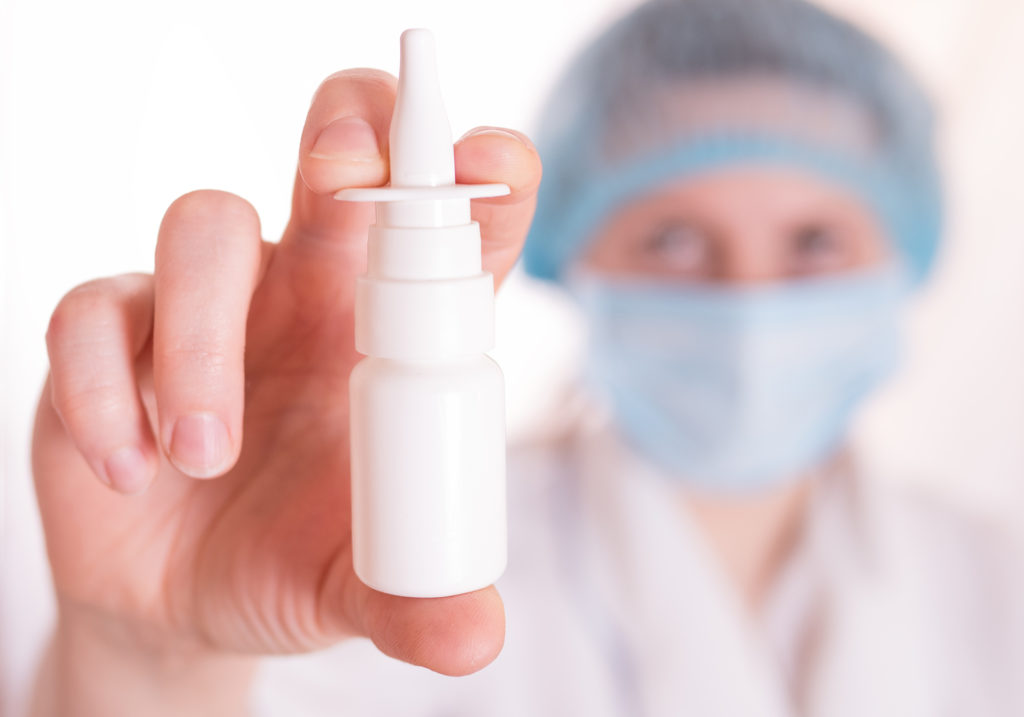 In early 2016 we reported on how clinical trials were revealing the healing power of Ketamine/Special K, (as many ravers and clubgoers will know) in treating depression.

Now, 3 years later more research and trials have led to colossal strides in making this miracle cure accessible to those who are hanging on the thread of depression.

In fact, the stride has led us to the finish line as this most Special K will be FDA approved by March- which says it all.

According to Bloomberg, Johnson & Johnson  have developed the first drug based on a chemical variation of Ketamine, called Esketamine, that will gain FDA approval by March 2019.

Esketamine is looking to become the world’s first-ever RAPID-ACTING antidepressant for suicidal patients and “treatment-resistant depression”.

The feature published by Bloomberg tells the stories several people with severe cases of depression who benefitted from ketamine treatment and how Esketamine can be used to combat the alarming rate of suicide in the US (up 33% in the last 20 years).

Esketamine, which was initially developed as an intravenous drug, provides “a quick molecular reset button for brains impaired by stress or depression.”

Johnson & Johnson has now developed a nasal solution that is just as effective.

The results yielded from the initial study was mind-blowing:

Of the 68 high risk patients on antidepressants, of those who were given Esketamine, 40% were deemed “no longer at risk of killing themselves within 24 hours”.

The future is looking bright for those suffering from depression, with these new developments in Ketamine treatment.