Erick Morillo was found dead in Miami Beach on 1 September. 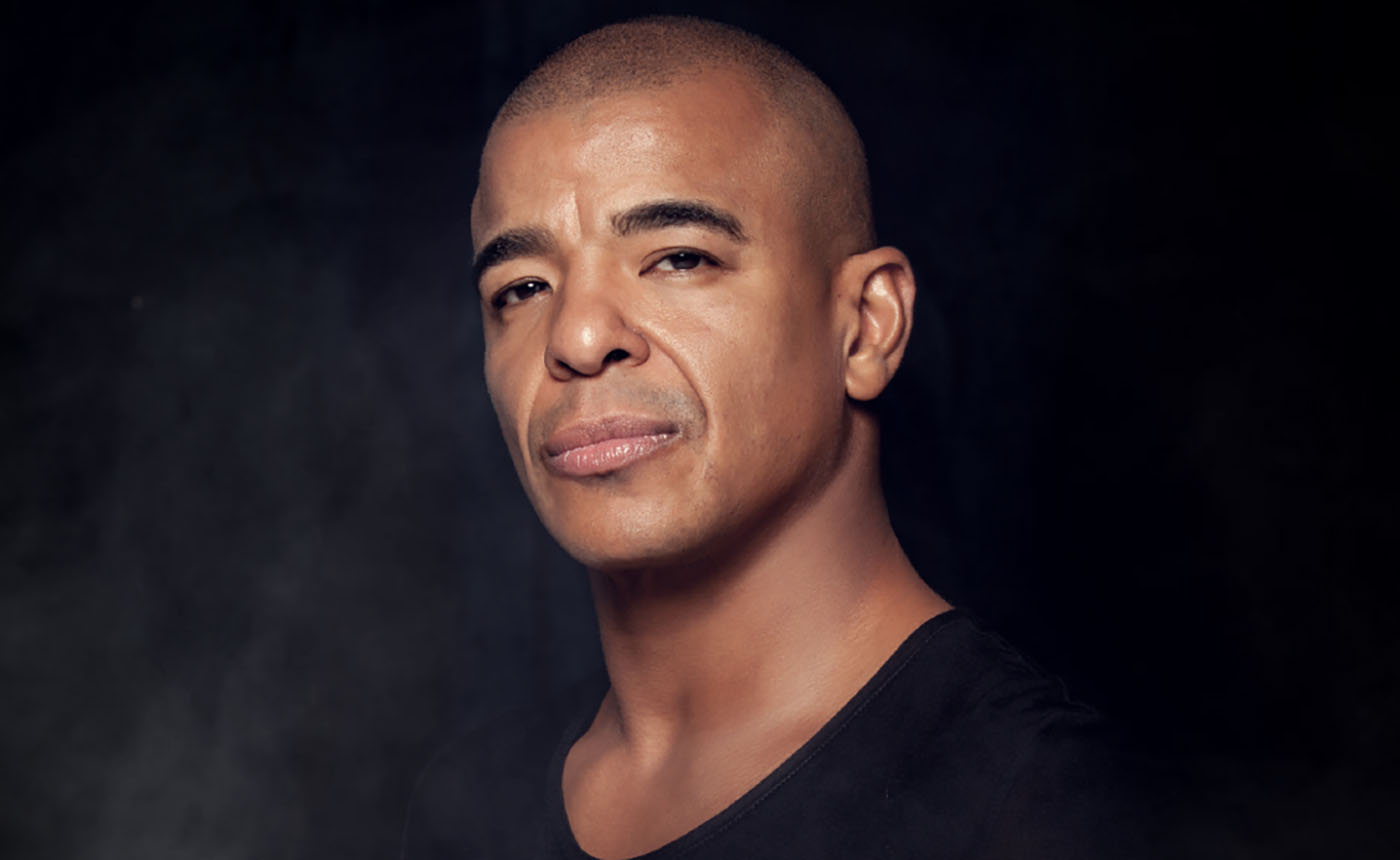 He was scheduled to appear in court  this Friday, having been arrested with sexual battery charges last month. He originally denied the allegations but handed himself in after a rape kit tested positive for his DNA.

The incident occurred in 2019 when Morillo and his accuser worked at the same private party on Star Island together. The alleged victim claimed she and Morillo went to his place after they were both DJing.

She said she resisted his sexual advances, and then went to sleep at his place, but woke up nude … with Morillo standing next to her, also nude.  Erick Morillo was a New York DJ who was massive in the 90s, releasing music on Strictly Rhythm among other labels.

His best known track was I Like To Move It’ under the Real 2 Reel alias, released in 1993 but he remained a revered house DJ and played in South Africa in the mid-2000’s.

The cause of death is not yet known.