Eric Prydz has released 27 new tracks in the space of four months. 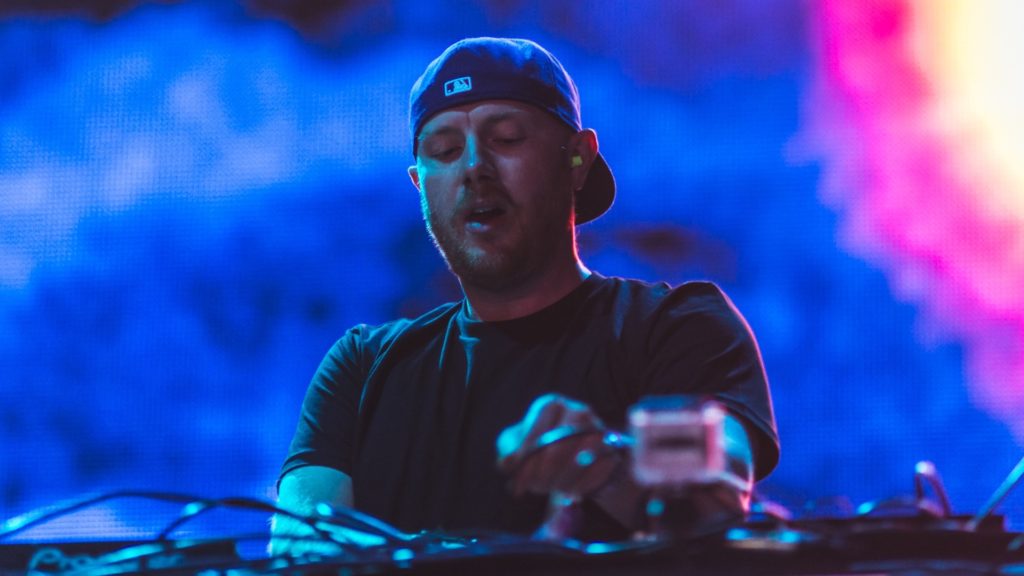 The Swedish producer has completed the final part of his ‘Pryda 15’ trilogy, an album aptly titled ‘Pryda 15 Vol III’ which was released on Friday, 4 October.

The overall feel of the final album is dancey, ecstatic, and hypnotic. He truly ends things off with a bang, delivering theatrical builds and glimmering melodies throughout the album laced with a mysterious energy that will have listeners enthralled from beginning to end.

Eric Sheridan Prydz is a Swedish DJ, producer and musician who shot to fame with his 2004 hit “Call On Me.” In 2016 he released his debut studio album, Opus, and in 2017 he won DJ of the Year at the Electronic Music Awards.

Besides his musical prowess, Eric sets the bar high with his live performances (for which he garnered a nomination for at the Electronic Music Awards in 2017). The Swedish progressive house legend performs with stunning holograms that captivate audiences the world over.

Recently Prydz posted a picture of ‘Epic Radio’ on Twitter, alluding to a fresh foray into his Apple Music radio show- which last had new episodes released in January 2018.