The ERA Music Consumption Report shows the generation gap is still very much defined by technology. 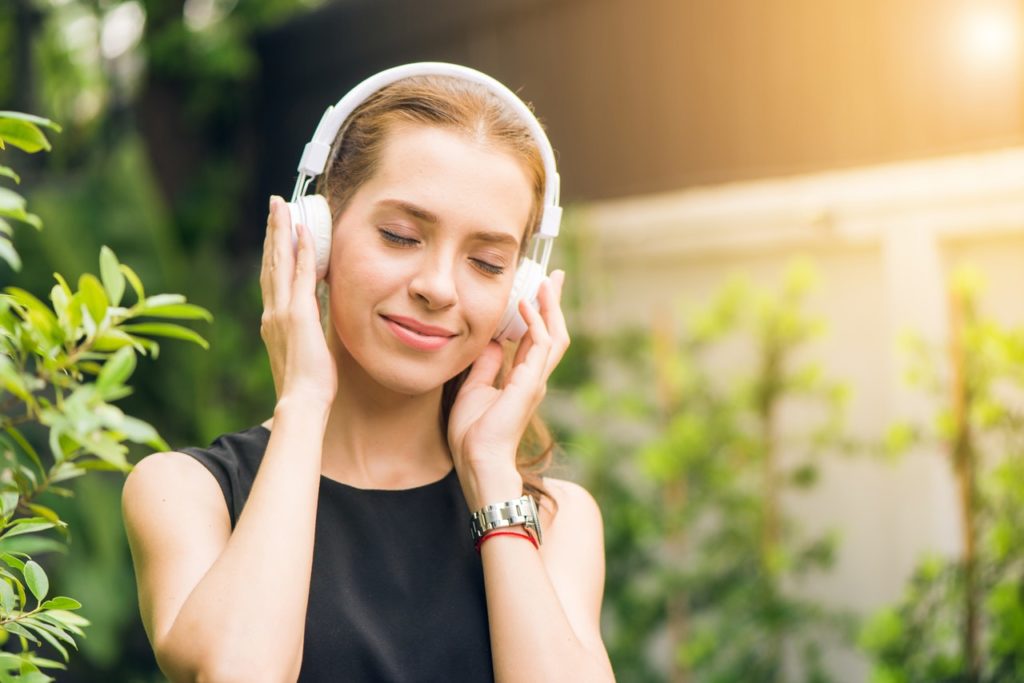 The data stems from ERA’s consumer tracking study of 2,000 UK citizens, which found that the generation gap is still very much determined by different uses of technologies by the varying age brackets of consumers.

They found the percentage of consumers who listen to music on their smartphones dwindles with age:

This demographic prefers to listen to music through the car radio (61.7%), followed by DAB (Digital Audio Broadcasting), CD player and AM/FM radio.

Let me entertain you

Listening to music via a smartphone may take up the most of under 25’s time, but video and gaming does make a fair dent in entertainment time.

And for those aged 35-44, music might also be the dominant form of entertainment, but it is still mainly via car radio.

“The entertainment business is in the midst of the biggest revolution it has faced since the advent of the digital disc,” said ERA CEO Kim Bayley. “This survey confirms that there is a marked difference in the speed of adoption of new technologies by different generations.”

It’s difficult to draw concrete conclusions from such data without more context of listening and the actual amount, however, it does reveal how certain age groups still flock to certain technologies, which makes total sense.

All in all, the ERA Music Consumption Report shows that the generation gap is still thriving despite thinking technology closes the gap.