Elrow South Africa take placed on the weekend of the 17 of March in Joburg and 24th in Cape Town. 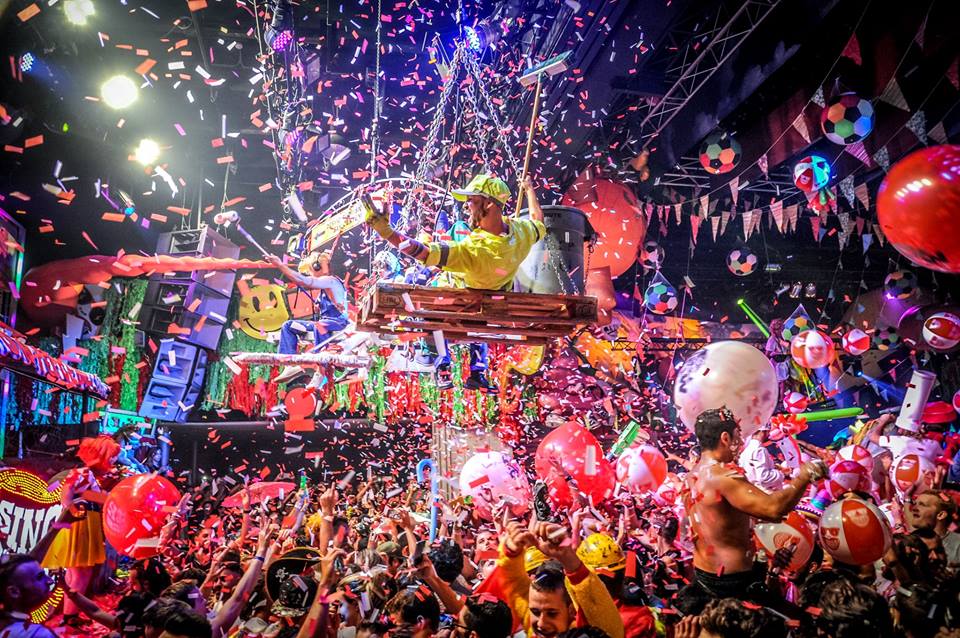 Ibiza’s Elrow party is crossing the continent to deliver a mad lineup for their inaugural event on our sunny shores.

If you haven’t gotten the multiple chicken references, Elrow is a huge party stemming from Ibiza and its mascot is a giant chicken!

Having a chicken as the party’s mascot is only one of the many features that make Elrow a one-of-a-kind party, and it’s making its way to Cape Town and Joburg in March.

Think crazy décor, live trapeze acts, confetti canons and massive inflatables- a playground where partygoers can get lost in the magical world of Elrow- while dancing to some of the best electronic music the world has to offer.

The Joburg event will be held at 1 Fox Street on the 17th of March, and the lineup is as follows: 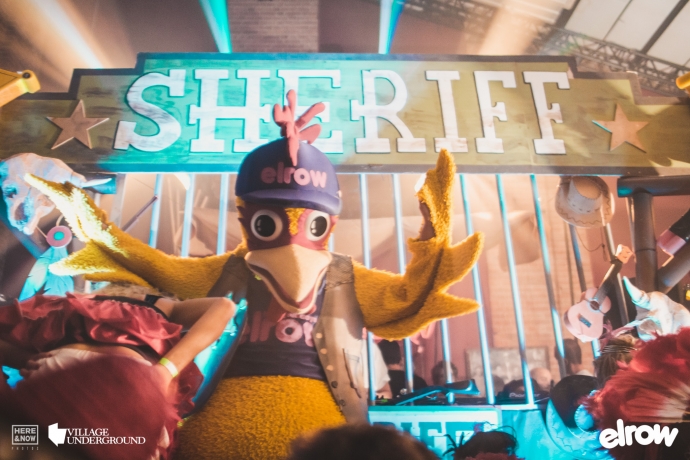 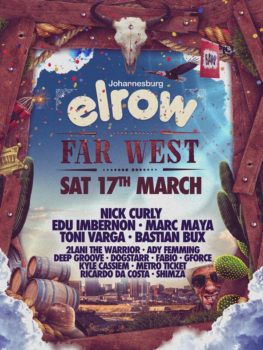 Elrow flows to Cape Town on the 24th of March, and will take place at The Castle of Good Hope. 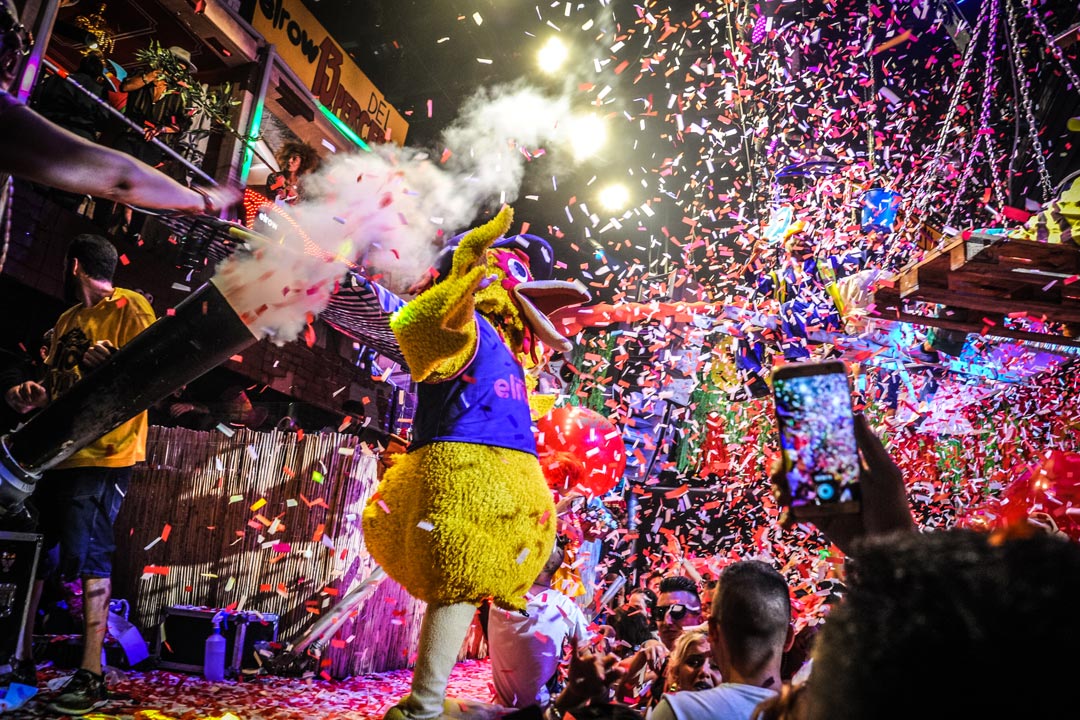 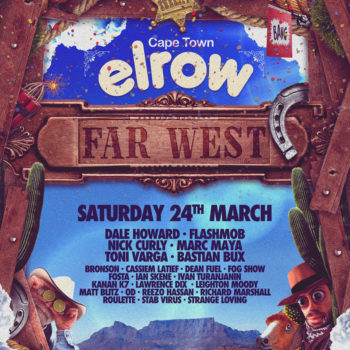 Tickets are as follows:

Elrow South Africa promises to be a quacking good time! 😊