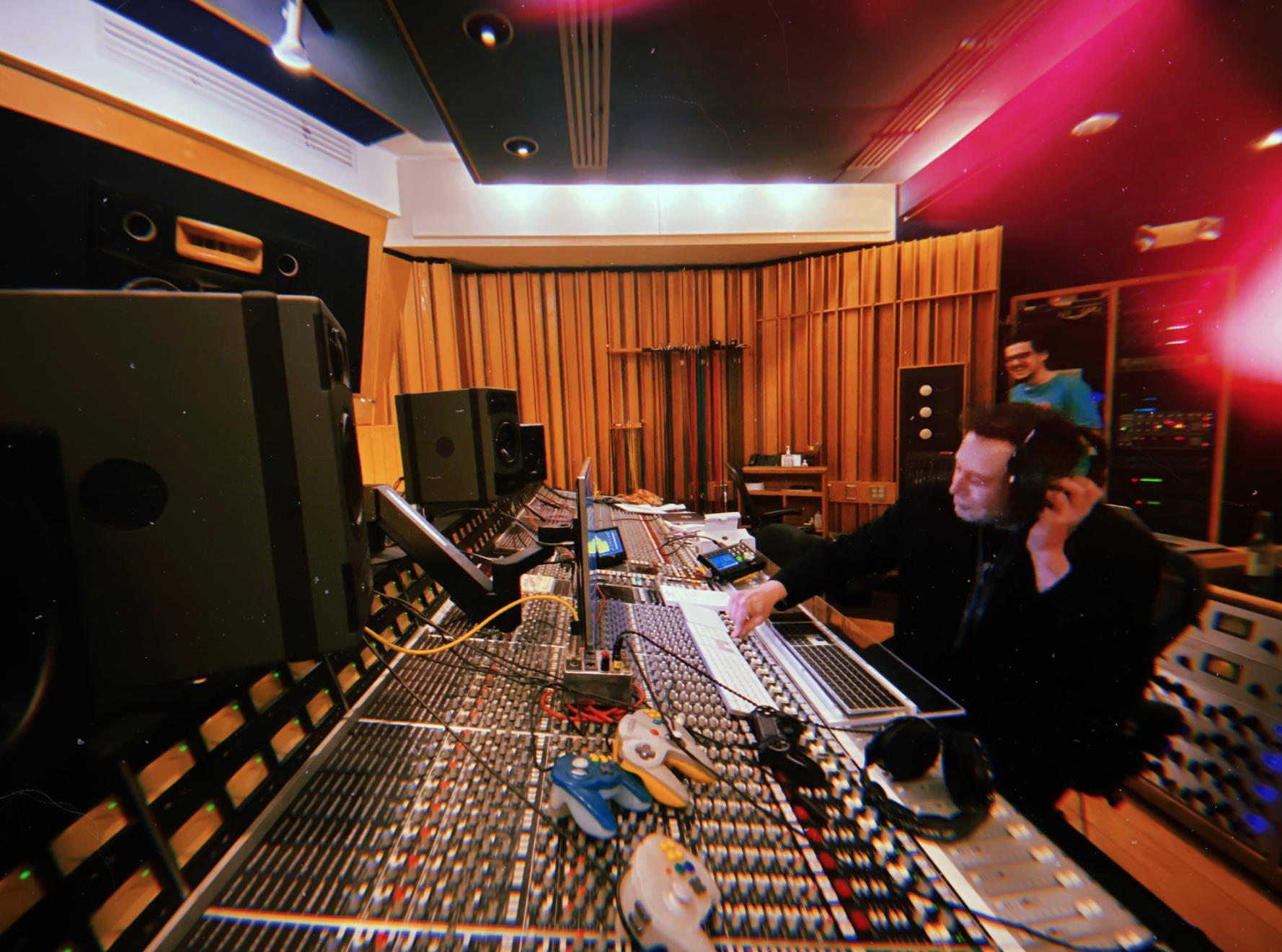 He felt so confident, in fact, that he created an EDM track and uploaded it to his SoundCloud page ‘Emo G Records,’ where it joins his previous (non-EDM) musical offering Harambe, an ode to Harambe the Gorilla.

Before uploading Don’t Doubt Ur Vibe, Musk posted a teaser picture of himself in a studio and marking the release of the track he changed his Twitter handle to E “D” M.

Musk posted the track on his ‘Emo G Records’ SoundCloud page and told his followers that both the vocals and the lyrics were entirely his own, which isn’t exactly of a ‘Stairway to Heaven’ caliber.

The musicality of the track isn’t bad at all, with the vocals backed by a pulsating, ambient kind of EDM arrangement.

Would the track have gotten any traction had it been written by an unknown, definitely not. Does the track’s release have something to do with Tesla’s stock skyrocketing or the Starlink project coming together- probably.