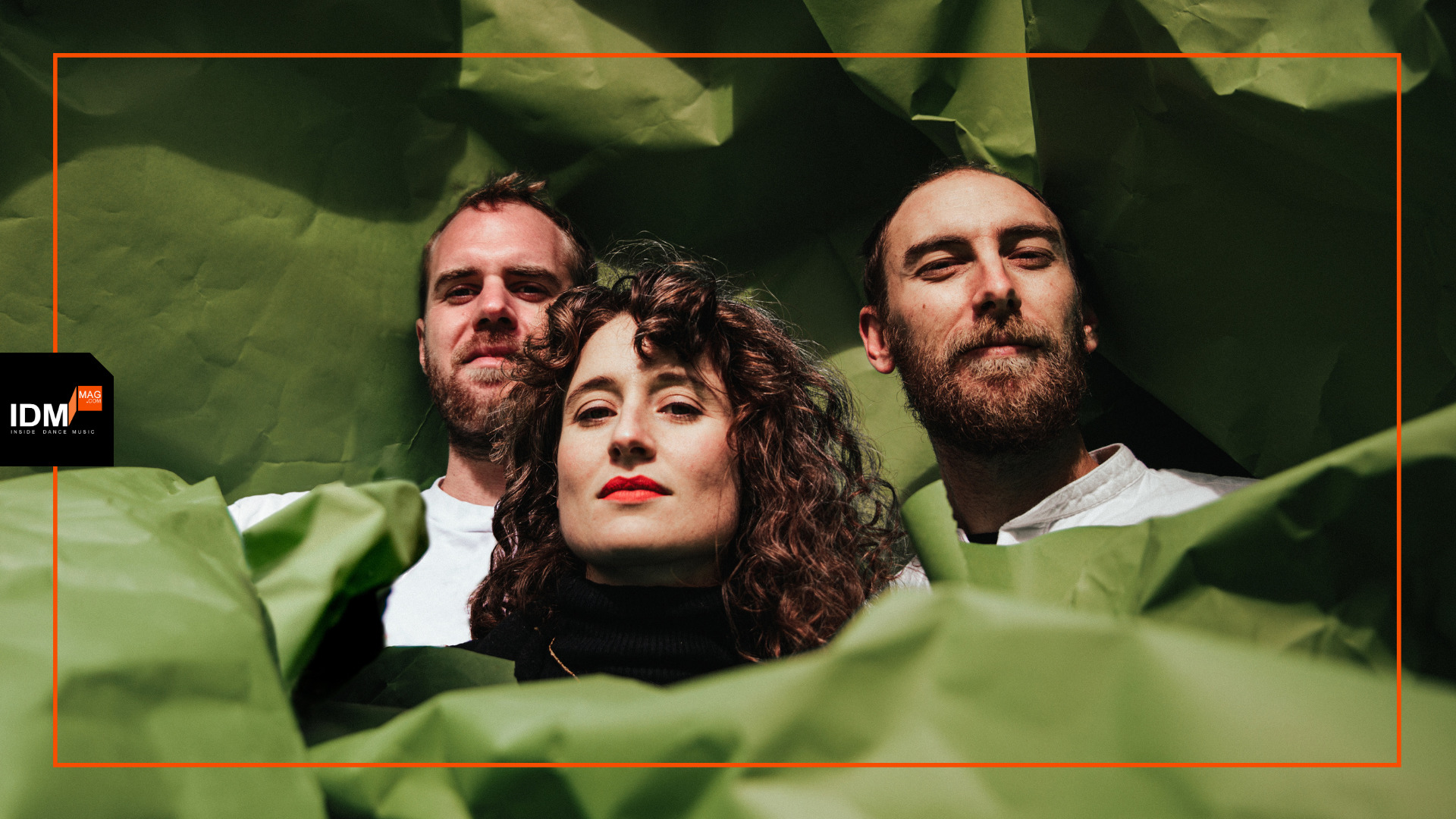 The announcement arrives alongside sparkling new cut Purely Educational, the third single taken from the upcoming album joining previous releases Feral and Small Plastic Heart as another glimpse at what fans might expect.

Flitting between the surreal dream-state of electronica and the storytelling-esque lyricisms of indie, the new record tempers introspection with a coveted taste of feel-good pop, offering dashes of neo-soul at the core.

Speaking about the upcoming album which was recorded over the past year in their home studio, Elder Island explain:

“Swimming Static is an album born of freeform musical expression, shaped by overcoming challenges and fortified by the severity of focus bestowed upon it. The album explores our disposition towards nostalgia and reflection. The fallibility and changeability of history, myth and memory. Within the tracks we learnt to apprehend and appreciate the turmoils of the present by looking elsewhere but all the time striving to pledge ourselves to the moment.”

Energetic and commanding, new single ‘Purely Educational’ captures the night of a party in a time without, harking back to darkened rooms and late evening anticipation. Upbeat and underscored by a funk-led bassline, vocalist Katy Sargent’s reverb-laden vocals glide through a glistening dancefloor.  The track is joined by deep house b-side, ‘Trailblazer’. Appropriately named; while a moving chord sequence conjures a sense of Balearic nostalgia, hazy sunsets and early hour clubbing, Katy’s vocals take the sound to a haunting new space. 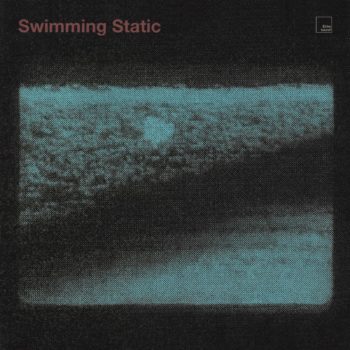 Carving out a genre-defying space for themselves in our musical landscape, Elder Island captivate with shapeshifting songs. The trio’s sound cherry-picks and transforms elements from genres as diverse as electronica, indie, pop and neo-soul. The result is a web of sound that threads poetic lyricism and unfamiliar instruments over a backdrop of electronic elements and synth-heavy dance beats.

Their sophomore album ‘Swimming Static’ follows 2019’s acclaimed debut “The Omnitone Collection”, which has seen the band amass a massive 200 million global streams and over 1 million monthly listeners on Spotify.

Elder Island have headlined 60 international shows to date, performing at large capacity venues across the UK and the US including The Roundhouse (London), The Marble Factory (Bristol), Bowery Ballroom (NYC), El Rey Theatre (LA) and The Fillmore (San Francisco). In addition to this, the band have performed alongside Maribou State, DJ Seinfeld, Folamour and SG Lewis.