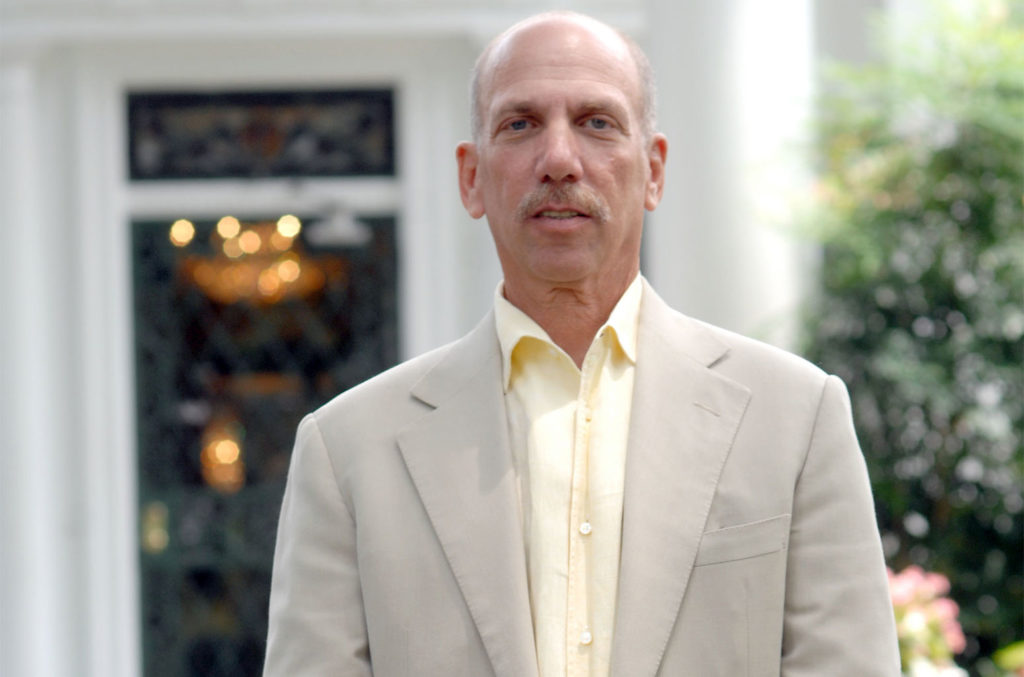 The New York-born businessman consolidated several U.S promoter companies in the 1990s and created SFX Entertainment, which he sold to Clear Channel 2000 for $4.4 billion in 2000, who then transformed it into Live Nation.

In 2012 Sillerman relaunched SFX as a promotion company, buying up electronic music companies in the process, including  Beatport, Tomorrowland and Mysteryland.

However, in 2016 the company filed for bankruptcy and Sillerman stepped down as CEO as he grappled with several lawsuits.