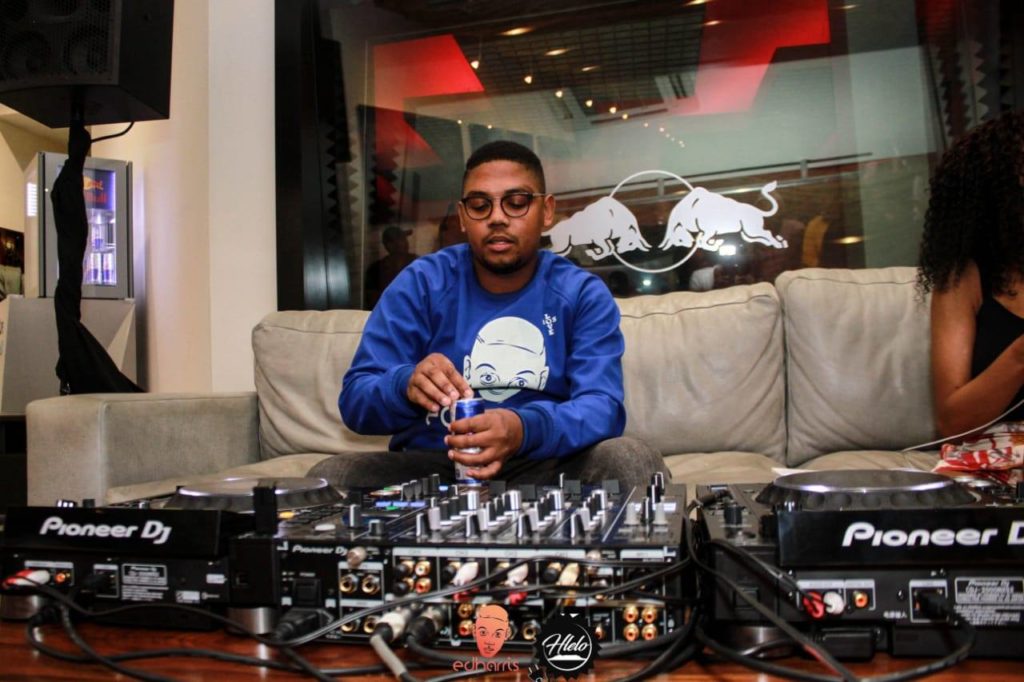 Most people associate Gqom with Durban, as that is where the genre was cultivated, and we will forever love the Durban OG’s for that!

But the Western Cape is catching on and we’ve got our own rising star in the form of Mr Harris, hailing from Khayelitsha.

Harris burst onto the scene earlier this year with his hit single “iDimoni” and today marks the day of the release of his album 7784 Is Not A Jungle, set to catapult his already-promising career.

The 13-track offering features an array of esteemed artists such as Busiswa and DJ Maphorisa, and includes many club bangers such as Dubula, featuring Mwezi and Franklin, and the title track “7784 Is Not A Jungle”.

Flaunting Harris’ versatility, the album flows between tracks with vocals as well as without and listening sessions ended up with featured artists dropping impromptu live vocals on some of the songs.

Harris explained he felt it necessary to add vocals to tracks underlined with a soulful beat to elevate the song and take it to the next level.

The album is filled to the brim with bangers, with him putting a unique twist on the traditional gqom sound that will ensure the album is a hit.

This summer is already sizzling with gqom goodness with Distruction Boyz and Busiswa having released their album to high acclaim.

7784 Is Not A Jungle from Ed Harris is available TODAY via all streaming services and it might just have your summer anthem in there.