You are here: Home / News / easyJet pilot convicted for flying high on ecstasy

A certain French easyJet pilot has perhaps taken his job too easily. 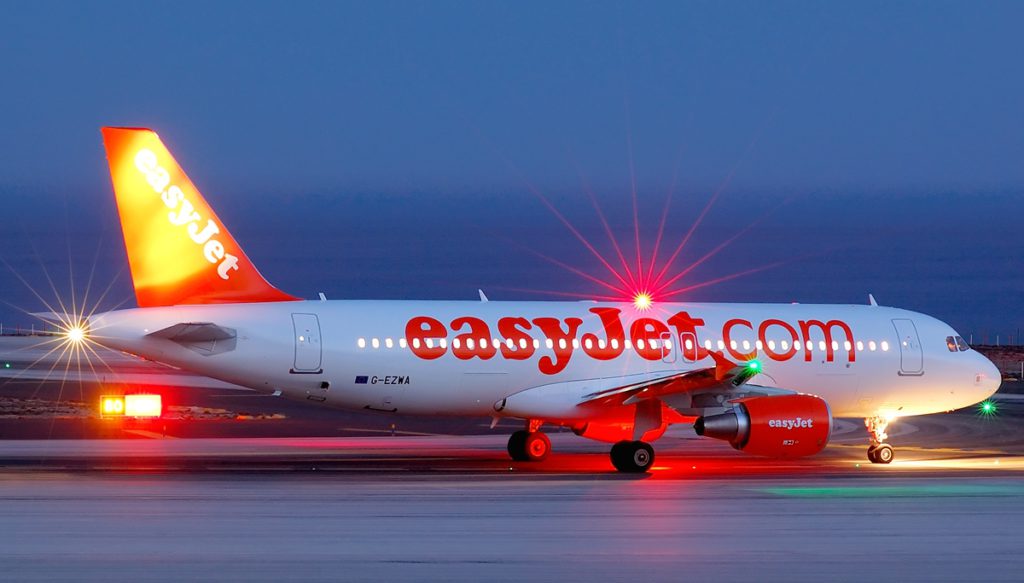 The 49-year-old pilot has been handed a 12-month suspended sentence after discovering that he flew, and landed a plane, while suffering from the after-effects of taking 1/3 of an ecstasy pill.

What gave him away? A tapped phone call he was having with a member of a Parisian drug ring where he revealed how he struggled to land the plane earlier in the year at Orly airport.

He was recorded saying, “I had the sweats, I wasn’t feeling well. I was just doing any old thing as we came in for landing.”

The pilot in question is said to suffer from addiction, and has admitted that he has also been taking other substances over the past 18 months, including cocaine and cannabis.

We all saw the movie ‘Flight” with Denzel Washington playing the ‘high pilot.’ Flying planes and taking substances are a no go. Always though.

Unsurprisingly, he has been banned from flying.

The flight company easyJet expresses their intolerance in their statement: “The safety of passengers and the crew of easyJet is our number one priority and we have a zero tolerance approach to drugs and alcohol.”

They do a bit of back-peddling by going on to say: “As a first officer he would have always flown under the command of an experienced easyJet Captain and had any Captain he flew with seen any behavior suggesting drug use or any other safety breaches on this pilot’s flights we would have taken immediate action and stood the first officer down from duty.”

You don’t need to get higher mentally, save the E for the ground, and fly safe as an easyJet pilot.