Dvine Brothers have levelled up and are now signed to Sony Music Entertainment Africa. 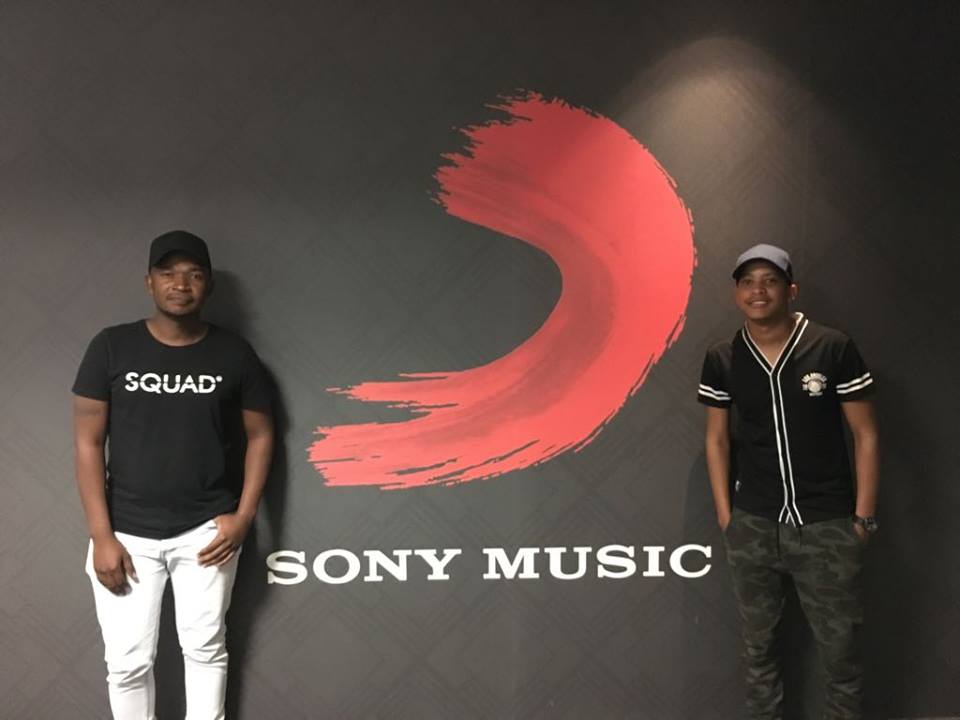 As a musician, getting signed by a major label can open up your career. Labels mean releases, releases bring gigs, with gigs comes fans and before you know it, you’re playing at the biggest festivals in the world.

“We are very happy to welcome the Dvine Brothers on board! We are looking forward to helping them become a household name in SA!” expressed Refiloe Ramogase GM of Sound African Recordings, A Division of Sony Music.

“The Dvine Brothers have been the production power behind some big local hits, we’re happy to have them on board and look forward to working closely with them to deliver even bigger hits!” says Spiro Damaskinos Director A&R & Electronic Music at Sony Music.

The Dvine Bros are Itumaleng Segatlhe and Neo Tsatsimpe, who each complement the creative output through production and song-writing.

They have been grafting in the studio crafting new material for release this month.

Their work caught the attention of House Afrika head Tim White, which resulted in their first produced album being included in the 4 disc package House Afrika Sessions Vol 3 (2013.)

In 2014, the duo independently released their debut album, ‘Musical Feeling.’

2016 saw the ‘Brothers’ contribute to the producer-driven compilation titled ‘Mzanzi House Vol 4,’ as well as contributing tracks to House Afrika Vol 4, 5 and 6.

They have worked with talented producers such as Chymamusique, Da Capo, DJ Fortee and Afrikan Roots among others.

More recently they collaborated with Lady Zamar on her single, ‘Love is Blind.’

Some other artists represented by this division of Sony Music Entertainment include Black Motion, Kwesta, Riky Rick, Zonke and Mobi Dixon among others.

Follow the Dvine Brothers on all social media channels to keep up with their beats.