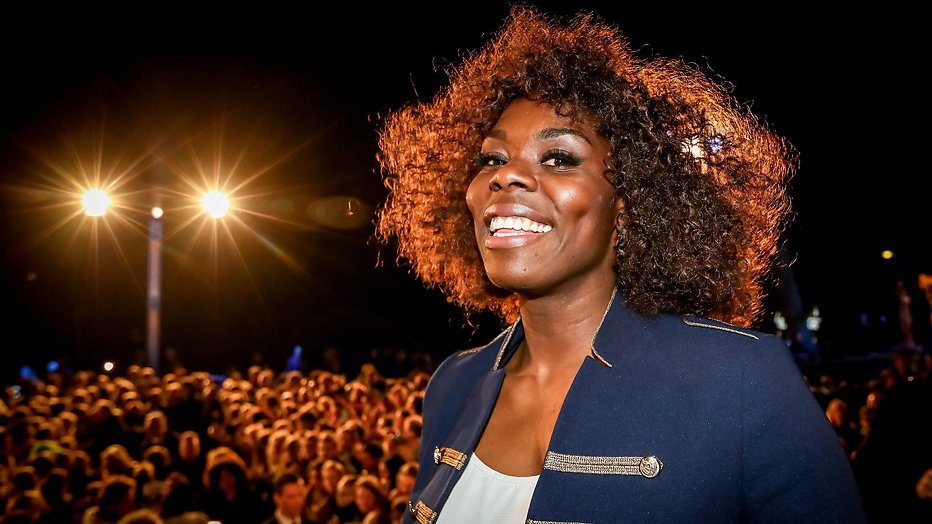 Totally outshining Wynona Ryder’s infamous shoplifting incident, Dutch actress Imanuelle Grives has been charged with possession with intent to sell after she was caught selling illegal drugs at Tomorrowland in Belgium earlier this year.

Grives is one of 460 drug-related arrests made at the coveted dance music festival for the 2019 edition. She was caught with illicit substances including ecstasy, MDMA, ketamine, and cocaine in her possession. The police subsequently conducted a search of the Airbnb she rented for the occasion where they found more than 20g of cocaine and approximately 100 pills.

Consequently, the actress was charged with suspicion of trafficking and possession of psychotropic drugs.

Making use of her acting status, Grives’ lawyer initially stated that the incident was part of an “experiment” for a new TV show (never mentioned in court). She wanted to get her ‘method acting’ on and learn firsthand what it would be like to sell drugs in preparation for an upcoming role.

The actress later admitted intent to sell the drugs and her lawyer blamed her “partying lifestyle” and that she was “trying to find herself.”

The unnamed lawyer later added, “She now realizes it was a very stupid action“.

Grives is known for her roles in the film Alleen maar nette mensen and television series Flikken Rotterdam and Flikken Maastricht.

Dutch actress faces jail for two years, a further suspension for one year and has to pay a €1,000 fine for the offence.