You are here: Home / News / Drunk Driving in SA: Spend 7 nights in jail before bail hearing

Will this new drunk driving law be passed in South Africa? 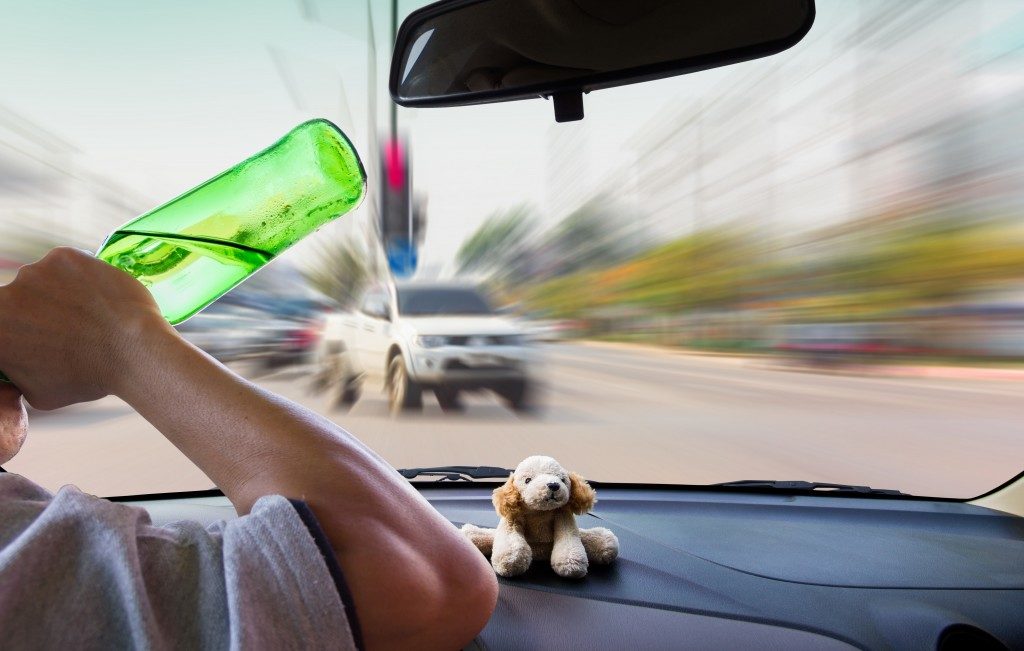 Despite harsher sentencing for drinking and driving and new technology like Uber giving people means to drink and arrive home safely, MANY people still drink and drive.

But the Road Traffic Management Corporation (RTMC) has a long-term plan to curb this dangerous habit, especially as we enter the festive season which sees an increase in accidents and incidents involving those under the influence of alcohol.

According to reports, the RTMC wants drunk driving, speeding, and reckless and negligent driving to be reclassified in terms of the Criminal Procedures Act, reports My Broadband.

They want DUI (driving under the influence) to be reclassified from a schedule 2 offence to a schedule 5 offence; putting it in line with rape, murder, theft and fraud.

In April 2017, the SA traffic department was in discussions with the justice department to put plans forth that would institute harsher punishments for motorists who drink and drive, including a mandatory 2-year jail sentence with no bail.

Reclassifying drunken driving to a schedule 5 offense will ensure that those who cause crashes on the roads do not get out easily but rather spend time behind bars.

A schedule 5 offence means that those convicted will spend a recommended minimum sentence of 15 years in jail.

Currently when arrested for a DUI, you are held in custody until you can post bail. You may also face a minimum fine of R2000, a 2-year jail sentence or both- depending on the severity of your offense.

“You may also lose your driver’s licence, or have it suspended. And, of course, you will have a criminal record,” the SAPS said.

There are NO excuses for drunk driving, and the RTMC is making sure of that.