You are here: Home / News / Drug Use: Tough Laws Don’t Stop the use and abuse 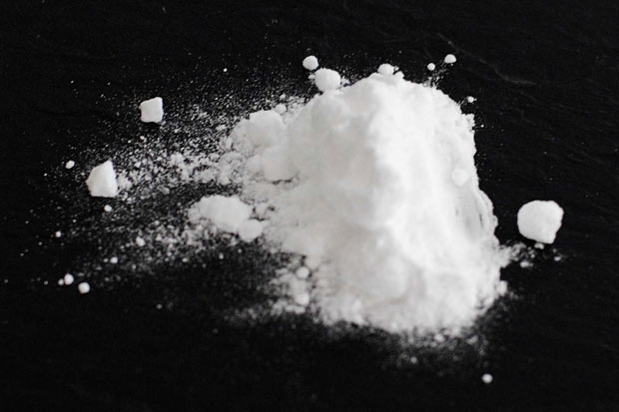 Drug Use: Tough Laws Don’t Stop them being used

Recreational drug users are little if not affected at all by stricter penalties on drugs and drug related crimes. This finding is a recent report founded on a study carried out by the United Kingdom government. The study focused on a range of international drug laws, including the decriminalisation that has happened in Portugal. The underlying find is that harsh punishment thanks to extreme legislation does nothing at all to deter drug use.

An excerpt from the Guardian states:

“There is no evidence that tough enforcement of the drug laws on personal possession leads to lower levels of drug use, according to the UK government’s first evidence-based study.”

“Examining international drug laws, the groundbreaking Home Office document brings to an end forty years of almost unbroken official political rhetoric that only harsher penalties can tackle the problem caused by the likes of heroin, cocaine, or cannabis.” – Guardian

Norman Baker, who is the Liberal Democrat Home Office drugs minister in the UK, stated that the report, which was published on 23rd October 2014, was in fact not suppressed by the home secretary, Theresa May, but by The Conservatives.

The position of The Conservatives in the UK has been one of full support for harsh drug laws and the enforcement of them. This was considered as an effective method for lessening drug use in the country, and was also supported by the drug policy in the UK for more than forty years.

What is clear here is that people will always do what they want to do; individual liberty is therefore defined by the individual. When laws don’t serve the people and merely serve to punish and control, the people push back.

Do we need harsher or lesser punishment for drug use in South Africa, we wonder?