Seth Troxler’s Dream Access Television (DAT) is inspired by late nights in a mid-West basement in the late 80s/early 90s. 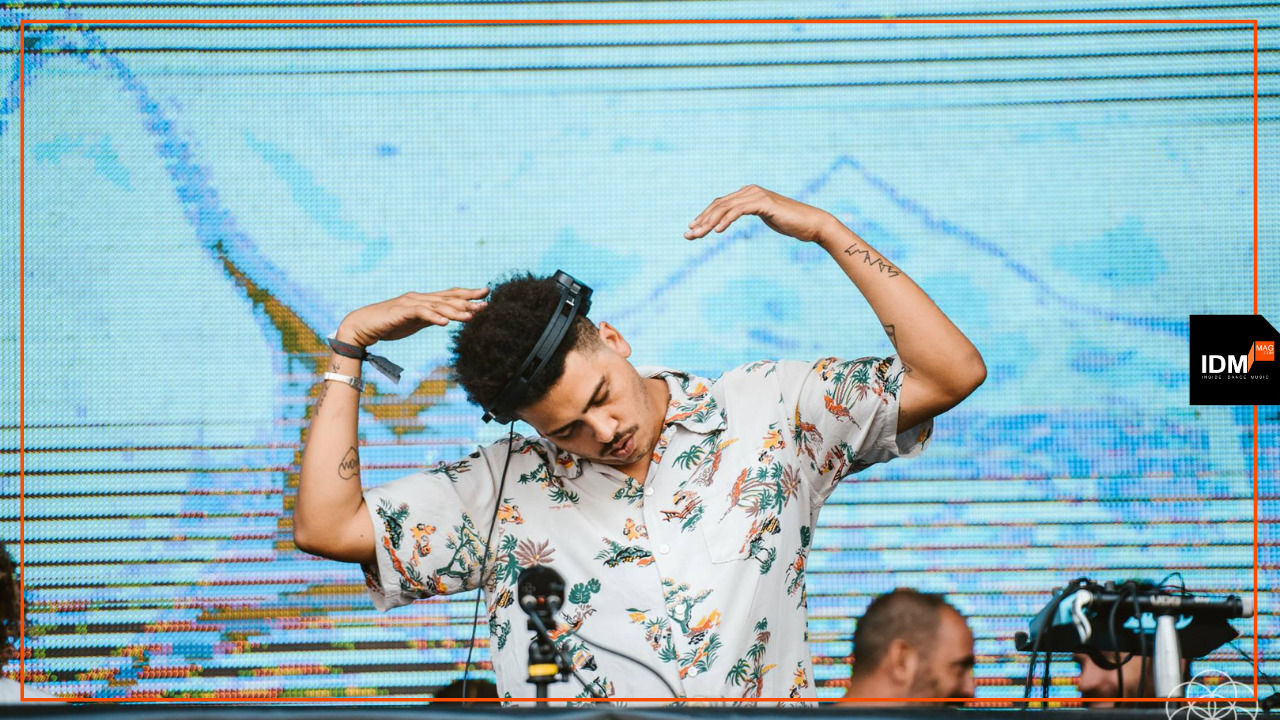 It’s a new kind of TV network, a kaleidoscope of freaks and misfits, creatives and explorers, a melting pot of media hosted by characters you might run into on your favourite left of centre dancefloor…it’s Dream Access Television.

DJs spinning in kitchens 24/7 this is not.

DAT’s programming will serve up a fish tank ambient weekly special, left of centre news with Bill Patrick and Dear Morni, an old school hip-hop morning show hosted by Detroit’s DJ Too Fine!, food programming from Shit Mendy and Eats Everything, adventure expeditions from the future with Mathias Aguayo, crate digging with D’Julz, and the joyous Misery Index with Hiroko and Drumcell.

They’ll be jazz explorations with Greg Paulus and John Camp on the Jazz Hands show, specials with Freak Fans and recurring shows from the likes of Matthew Dear, Matthew Johnson and brother Nathan.

“Dream Access TV is a nostalgic take on public broadcasting from yesteryear. This is a channel devoted to the odd and quirky format made popular in 70’s-90’s America.  DJs and artists will host weird and wonderful shows – and encouraged to go on excursions to places and situations where we (and they) are unaccustomed.

DAT is b-movie satire and quasi-journalism. It’s about everything else and operates at the perimeters of our lives and interests. We aim to entertain and inform the viewer with oddball shows and skits ranging from cooking and eating shows, to interview formats and music based programming.

“A hodgepodge of content that uniquely creates a space that is both everything and nothing at all. It’s a figment of my imagination and the imagination of all the artists involved. We’re creating a new channel deep in the twilight zone of our minds and the dance music conscious. Dream with us” – Seth Troxler

Dream Access Television is free to air, and launches today on Twitch… light it up.

Dream Access Television was dreamt up by the mind of Seth Troxler, he and his cohorts let their imaginations run amok, the only thru line and sees him unite the best and brightest.