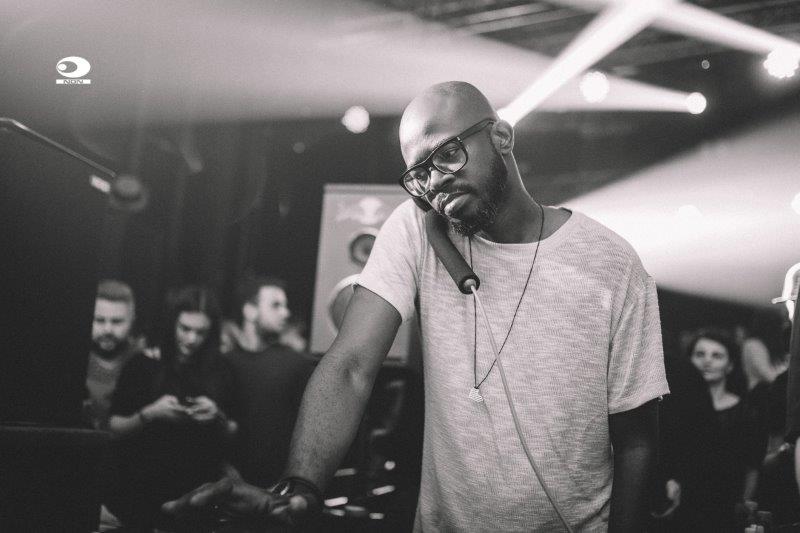 The rapper continues to make moves, proving that he is tuned in with what’s happening in the African music scene.

His collaborations with Nigeria’s Wizkid are evidence of Drake’s interest in African musicians. The Drake More Life mixtape is something that his fans will no doubt sink their teeth into just as soon as it is released.

Although the final tracklist is not confirmed we can say that it looks like the BC is a definite.

Black Coffee for the win

There are many theories as to who will be featured on the Drake More Life mixtape. However, Black Coffee has been confirmed and is a hot topic on this one. It is quite phenomenal for Black Coffee to get a nod from someone as high profile as Drake. So this is quite exciting on all accounts.

It’s also cool for Drake to show how in tune he is with what music people are into these days and Black Coffee is definitely the cool man’s choice!

Other rumours surrounding the Drake More Life mixtape is that artists from the Boy Better Know record label by Skepta will also be featured.

It’s been rumored that acts from Skepta‘s Boy Better Know imprint will make appearances on the project, although there’s been no official confirmation as of yet.

Black Coffee spoke about the collaboration while being interviewed on East Coast Radio in Durban. He mentioned that a remix of his track “Superman” would be on the mixtape.

“He is going to take the song to another level. People are going to love his version of the song but it won’t erase the original. People had mixed feelings‚ like ‘why would you give someone else your song? It is your song! Why are you letting them shine on the song?’ But my understanding is different. I would love for our music to be exported on that level‚” said Black Coffee about his feature on the Drake More Life mixtape.