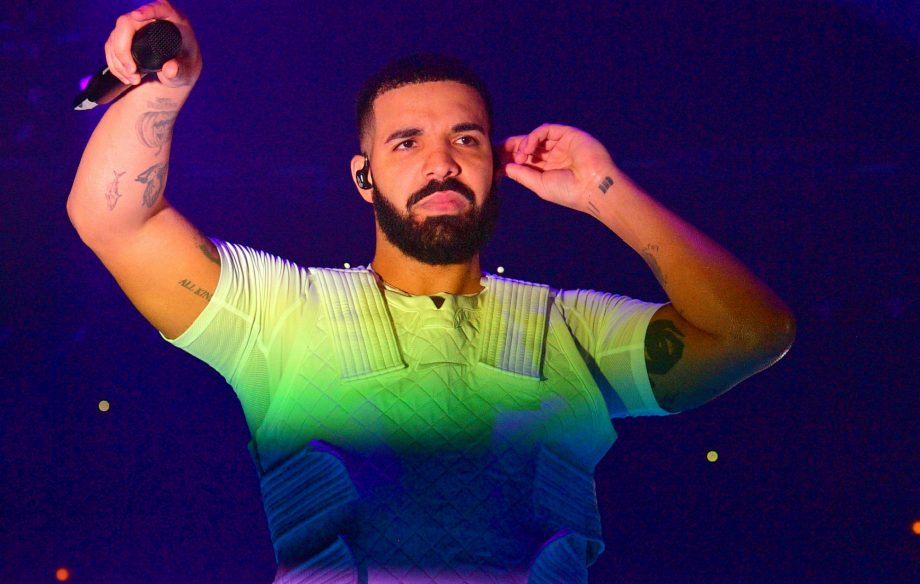 This past weekend rap superstar Drake was booed off stage during a surprise performance at Tyler, the Creator’s Camp Flog Gnaw Carnival, ultimately ending his set early.

To which the crowd responded by screaming “no!” or flat-out booing.

“It’s been love, I love y’all and I go by the name of Drake, thank you for having me,” Drake said while walking off the stage.

At which point the crowd brutally started cheering. Ruthless!

So, why the hostility?

The Nickelback of Rap?

Drake wasn’t announced on the Camp Flog bill, which may have added to the problem. Instead, he was the surprise guest marked with question-marks many fans hoped would be Frank Ocean, a long-time collaborator and friend of Tyler, the Creator.

In response to the crowd’s disrespect, Tyler, the Creator issued a response:

“I thought bringing one of the biggest artists on the fucking planet to a music festival was fire!  But flipside, a little tone-deaf knowing the specific crowd it drew.  Some created a narrative in their head and acted out like assholes when it didn’t come true and I don’t fuck with that.”

“Y’all represented me and Flog to my guest and made us look sooo entitled and trash… [this is] cancel culture in real life,” he added.

This brings up questions about Drake’s status among rap fans as he has at times been penned as the “Nickelback of Rap” for his overly formulated eats and rhymes and lost serious credibility for using ghost-writers.

Here’s a cringy clip of Drake booed off stage at Camp Flog Gnaw.