Donald Trump Ecstasy pills are big on the dark web 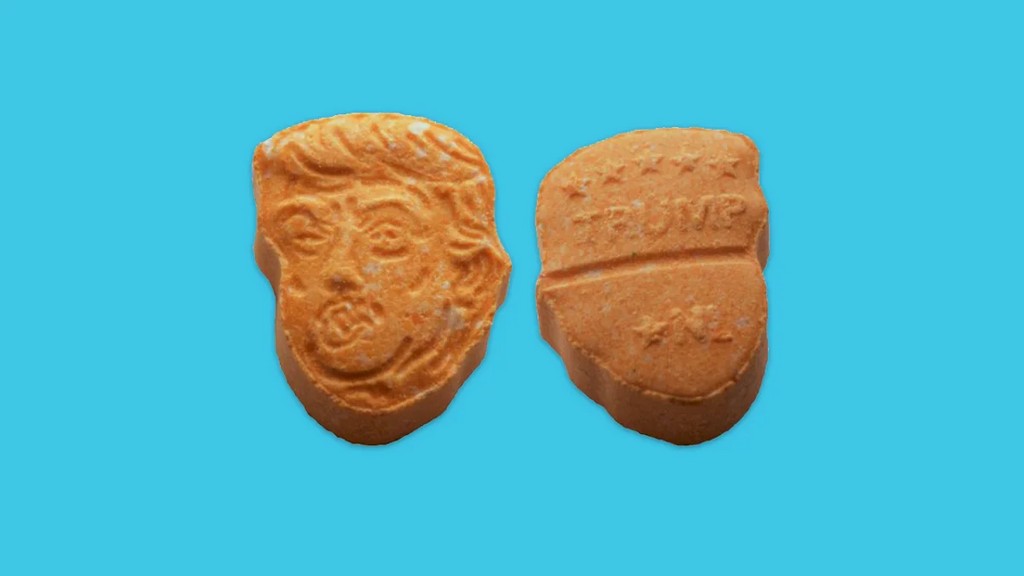 A host of dark web dealers are using the brand, name and likeness of Trump to upsell their products, which includes Donald Trump Ecstasy pills, cocaine and ketamine.

Besides the ‘Donald Trump’ store, several vendor’s list their store as ‘Trump Towers, where they sell “presidential” quality of illicit substances.

According to listings, the ‘Donald Trump’ dealer posts drugs from Belgium, but they do not ship to the U.S. Photos of the blocks of cocaine include a Donald Trump bobblehead.

The greatest pill you have ever used, other pills are LOSERS. SAD.

As with the normal web, the dark web it is customary for customers to leave a rating and short review of the purchased item. This is especially important for narcotics so that potential customers get a better idea of what they’re getting.

According to reviews, ‘Donald Trump’ seems to be sticking to “presidential” quality narcotics, with customers leaving positive reviews.

“Very good stealth and the coke seems to be good,” one reviewer writes on a cocaine listing, with ‘stealth’ referring to how drugs are packaged to slip through customs. 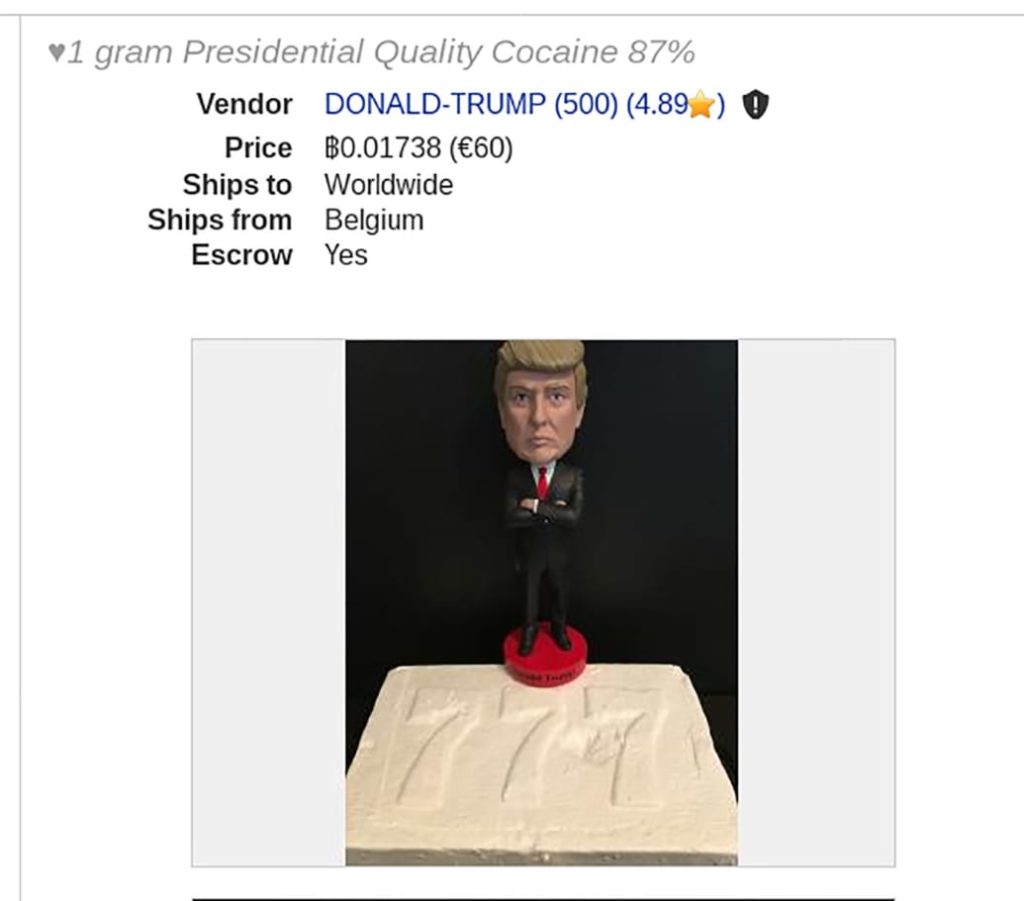 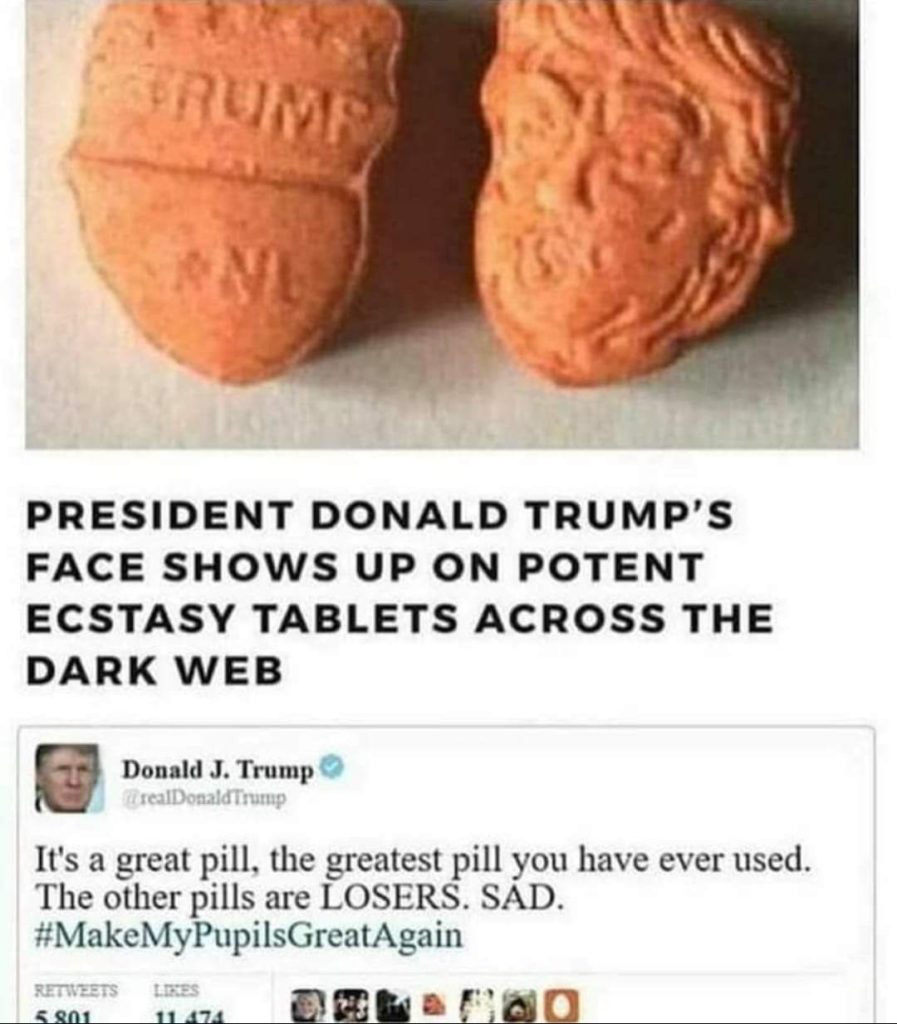